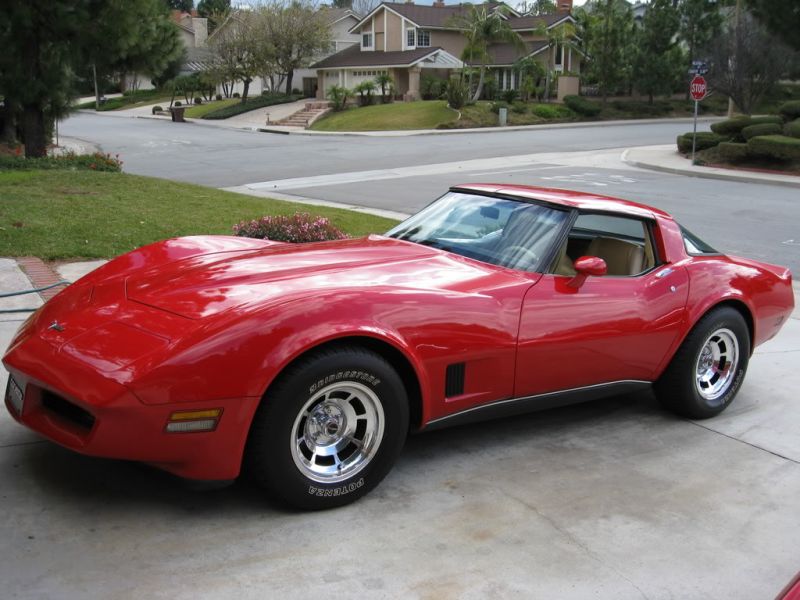 The Chevrolet Corvette (C3) is a third generation of sports car produced by the Chevrolet division of General Motors for the 1968 through 1982 model years. Engines and chassis components were mostly carried over from the previous generation, but the body and interior were new. In '68 there were six engines and five transmissions, including four manual choices. By '82 there was one, a four-speed automatic. By 1982 there was only one small block V8 engine available. It set new sales records with 53,807 produced for the 1979 model year. In total, 542,741 units were produced.

We'll send you a quick email when a new Corvette C3 document is added.

Yes! I'd love to be emailed when a new, high quality document is available for my Corvette C3. My email address is: