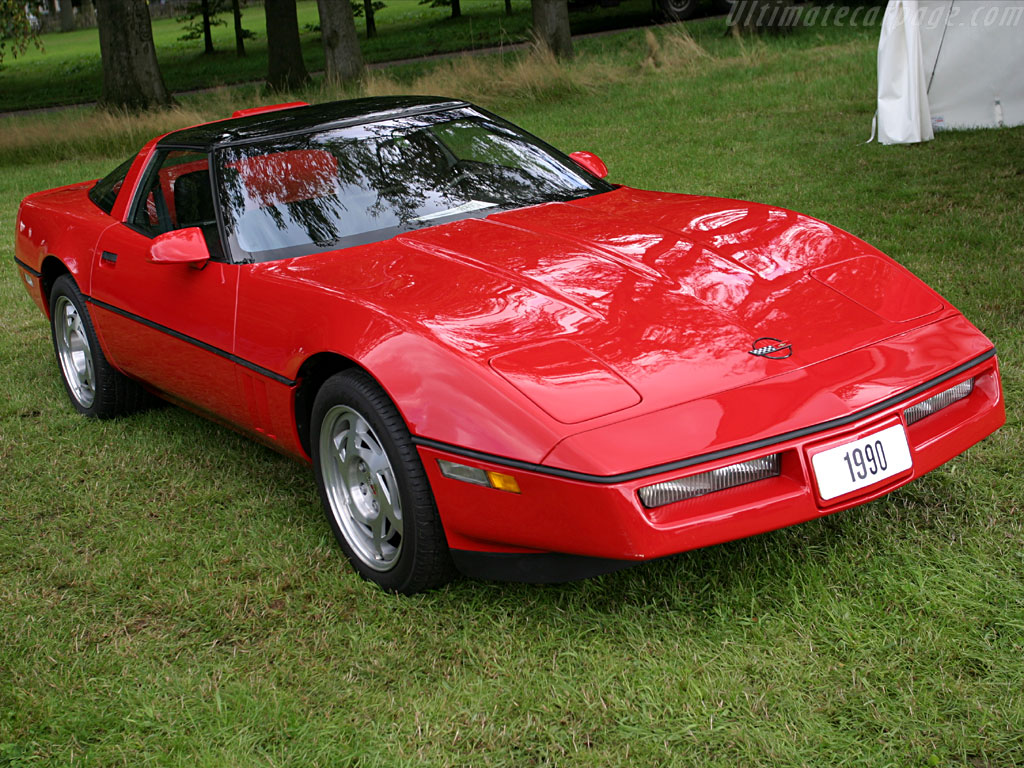 The Chevrolet Corvette (C4) is a fourth generation sports car produced by the Chevrolet division of General Motors for the 1984 through 1996 model years. The fourth generation Corvette won its own loyal following as one of the world's most desirable sports cars. The C4 Corvette was known for its evolved, sleek and modern look. It was available as coupe that had a glass hatchback, and was available in convertible version. The last C4 was produced on June 20, 1996. In total, 366,227 units were produced.

We'll send you a quick email when a new Corvette C4 document is added.

Yes! I'd love to be emailed when a new, high quality document is available for my Corvette C4. My email address is: