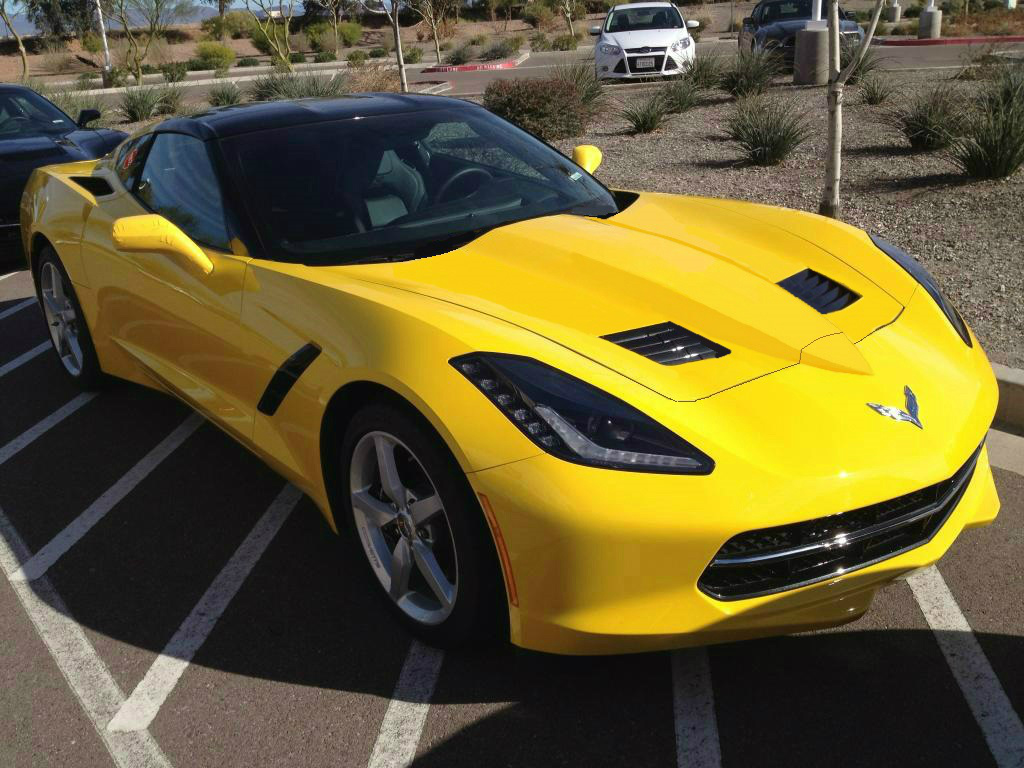 The Chevrolet Corvette (C7) is a seventh generation of sports car produced by the Chevrolet division of General Motors. This model was officially introduced for the 2014 model year as the first to bear the Corvette Stingray name since the 1976 third generation mode. The first car was delivered in the 3rd quarter of 2013. 2014 Corvette Stingray Convertible is a version of 2014 Corvette Stingray with power-operated fabric roof that can be opened at speeds of up to 50 km/h. Early models included 6-speed automatic transmission. It was awarded with "Automobile of the Year 2014" by Automobile Magazine.

We'll send you a quick email when a new Corvette C7 document is added.

Yes! I'd love to be emailed when a new, high quality document is available for my Corvette C7. My email address is: