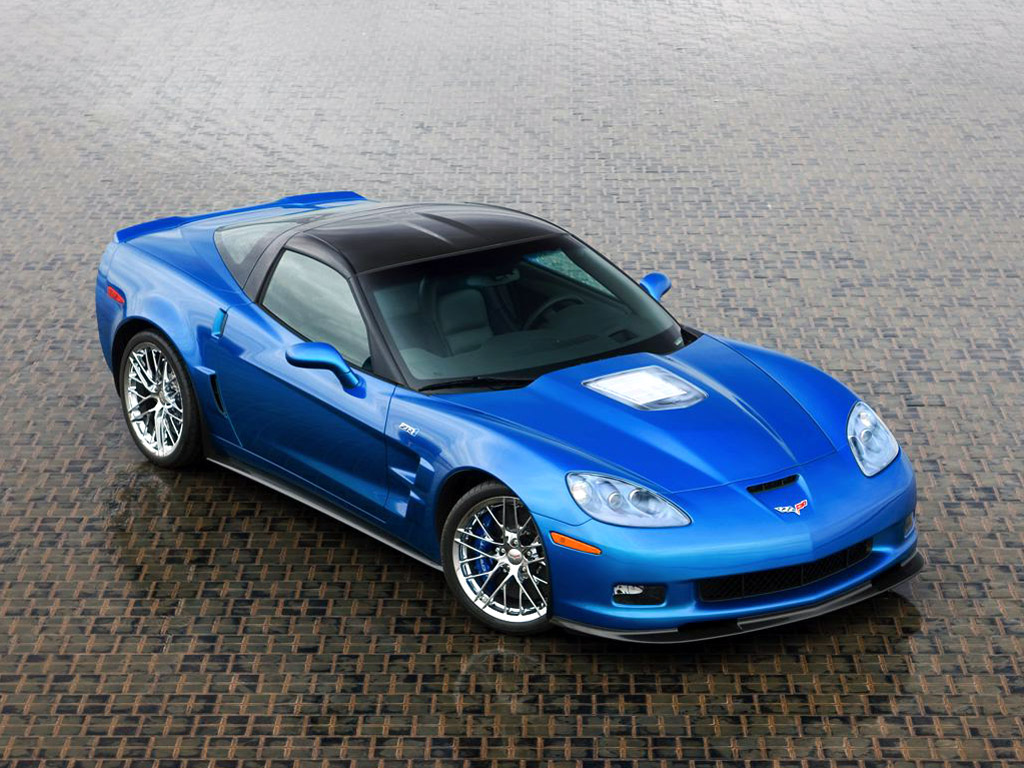 The Chevrolet Corvette C6 ZR1 (nicknamed "The Blue Devil") is a Supercar based on the Corvette C6. Both the C3 from 1969?1971 and C4 Corvettes from 1990-1995 also had ZR-1 models. The Corvette ZR1 engine is a heavily modified version of the LS3 Corvette engine, designated the supercharged LS9 Corvette engine. It is producing 638 hp (476 kW; 647 PS) and 604 lbf?ft (819 N?m) of torque. The ZR1 has a 6-speed manual Tremec TR-6060 transmission with a MH3 gearset, while the 2008 Z06 featured the MM6 gearset. Production vehicles are hand assembled in Bowling Green, Kentucky. One of the awards this car received is 2009 Performance Car of the Year by Top Gear.

We'll send you a quick email when a new Corvette ZR1 document is added.

Yes! I'd love to be emailed when a new, high quality document is available for my Corvette ZR1. My email address is: