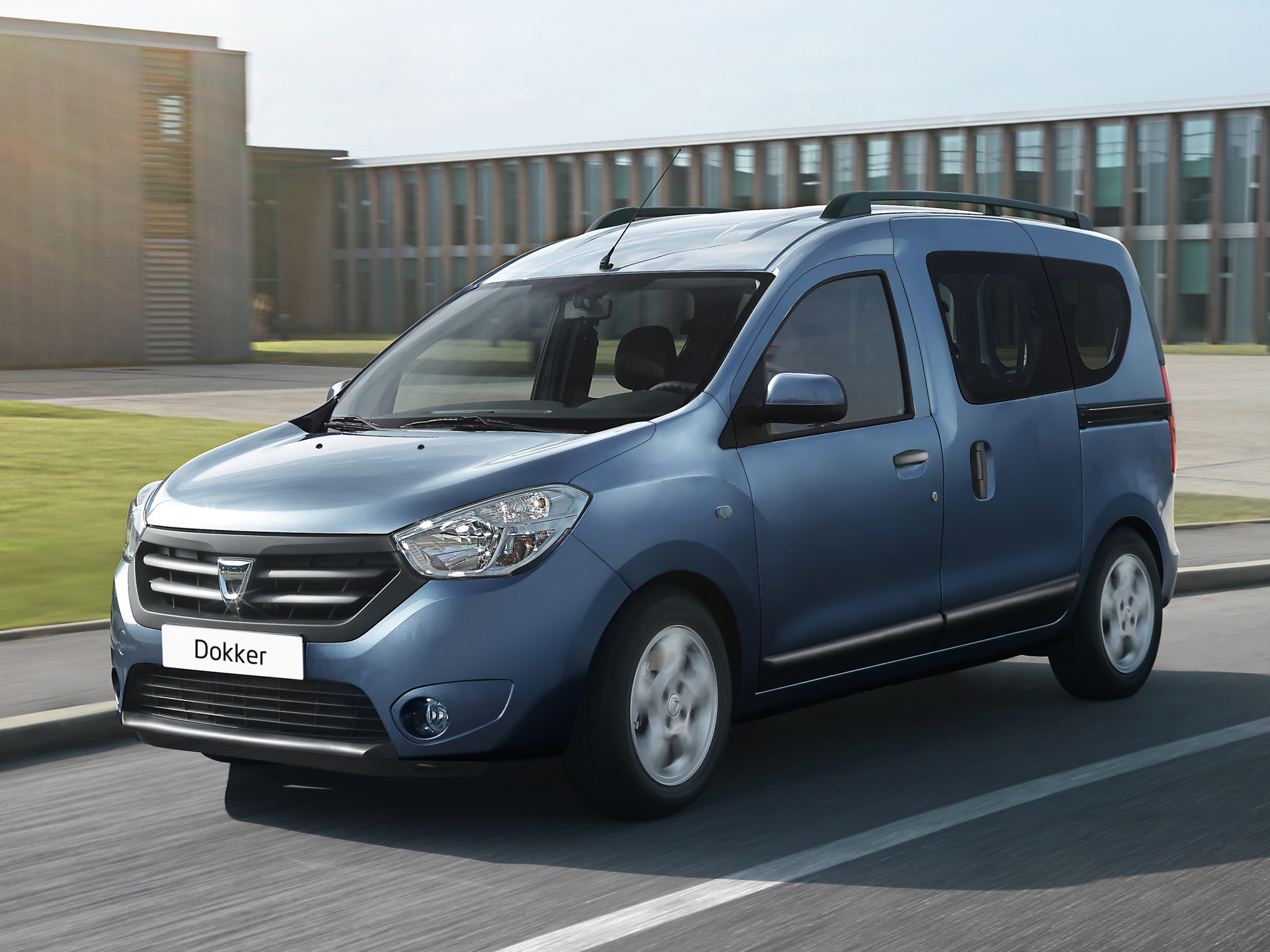 The Dacia Dokker is a leisure activity vehicle (LAV) developed by the Romanian manufacturer Dacia, built at the Renault factory in Tangier, Morocco. It was officially launched at the 2012 Casablanca Auto Show and initially went on sale in Morocco in June 2012. It is manufactured in passenger and panel van variants, as well as a crossover version called Dokker Stepway. It features standard ABS with electronic brakeforce distribution (EBD), and as an option it can be equipped with electronic stability control (ESC). The standard equipment also includes driver and front passenger airbags, as well as side head and thorax airbags.

We'll send you a quick email when a new Dacia Dokker document is added.

Yes! I'd love to be emailed when a new, high quality document is available for my Dacia Dokker. My email address is: