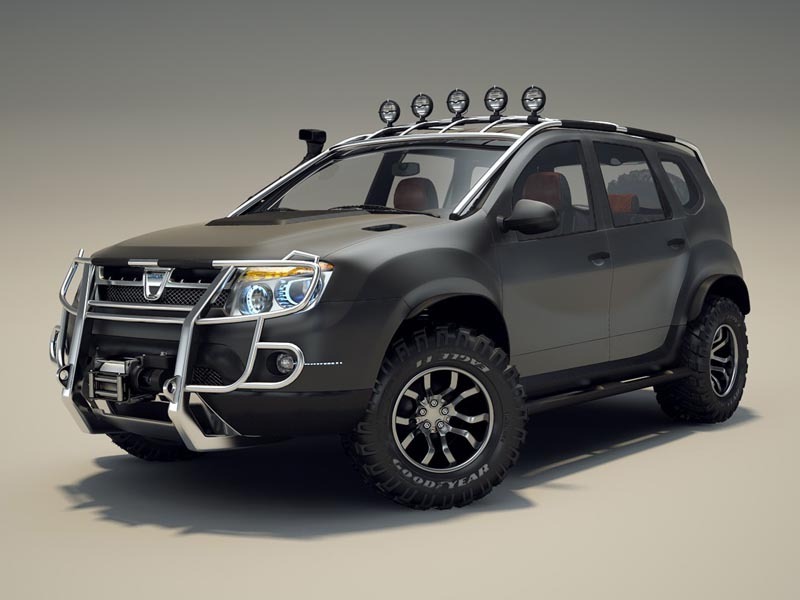 The Dacia Duster is a compact sport utility vehicle (SUV) produced jointly by the French manufacturer Renault and its Romanian subsidiary Dacia since 2010. It was officially launched at the 2010 Geneva Motor Show. The Duster is offered with two-wheel or four-wheel-drive. n 2011, the Duster was tested by the Euro NCAP, receiving a three-star rating. Dacia Duster is offered in Europe, Turkey, Algeria, Morocco from March 2010, with prices starting from ?11,900 for the two-wheel drive version, and from ?13,900 for the 4x4 version. In 2013, the Dacia Duster was the third best selling SUV in the world.

We'll send you a quick email when a new Dacia Duster document is added.

Yes! I'd love to be emailed when a new, high quality document is available for my Dacia Duster. My email address is: