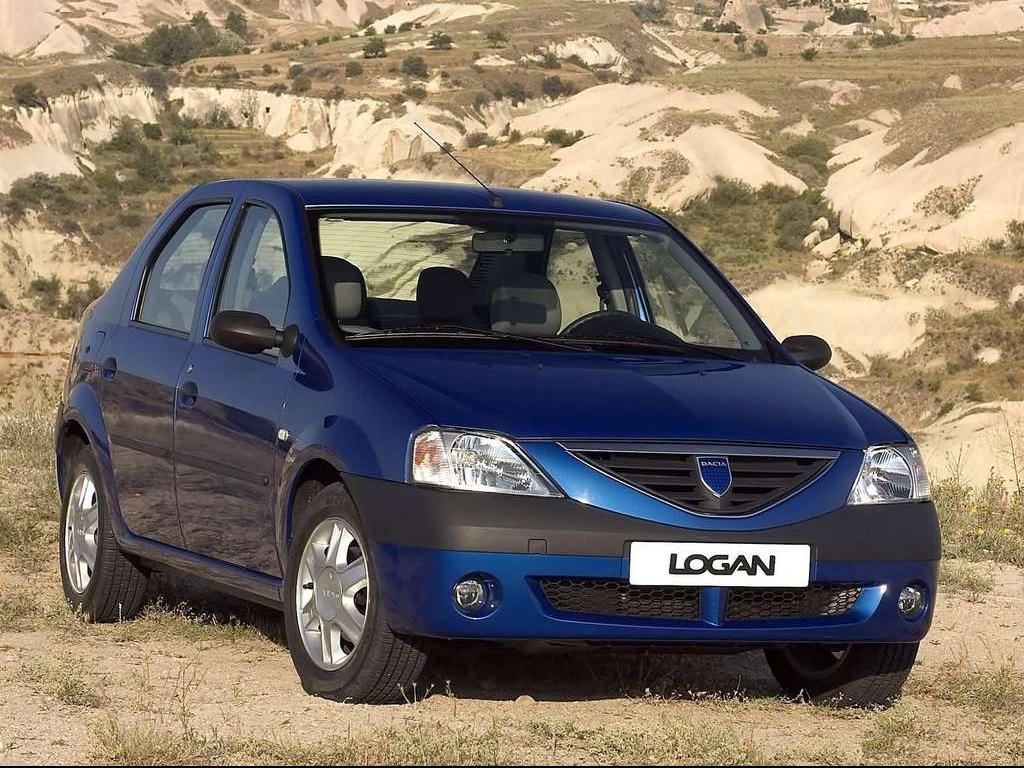 The Dacia Logan is a small family car produced jointly by the French manufacturer Renault and its Romanian subsidiary Dacia since 2004. It is currently in its second generation and has been manufactured at Dacia's automobile plant in Mioveni, Romania, and at Renault's plants in Morocco, Brazil, Turkey, Russia, Colombia, Iran, India and South Africa. It is also produced as a pick-up at Nissan's plant in Rosslyn, South Africa. The Logan was voted official best car of the year Autobest 2005. In June 2005, the car achieved a three-star rating at the EuroNCAP crash tests.

We'll send you a quick email when a new Dacia Logan document is added.

Yes! I'd love to be emailed when a new, high quality document is available for my Dacia Logan. My email address is: