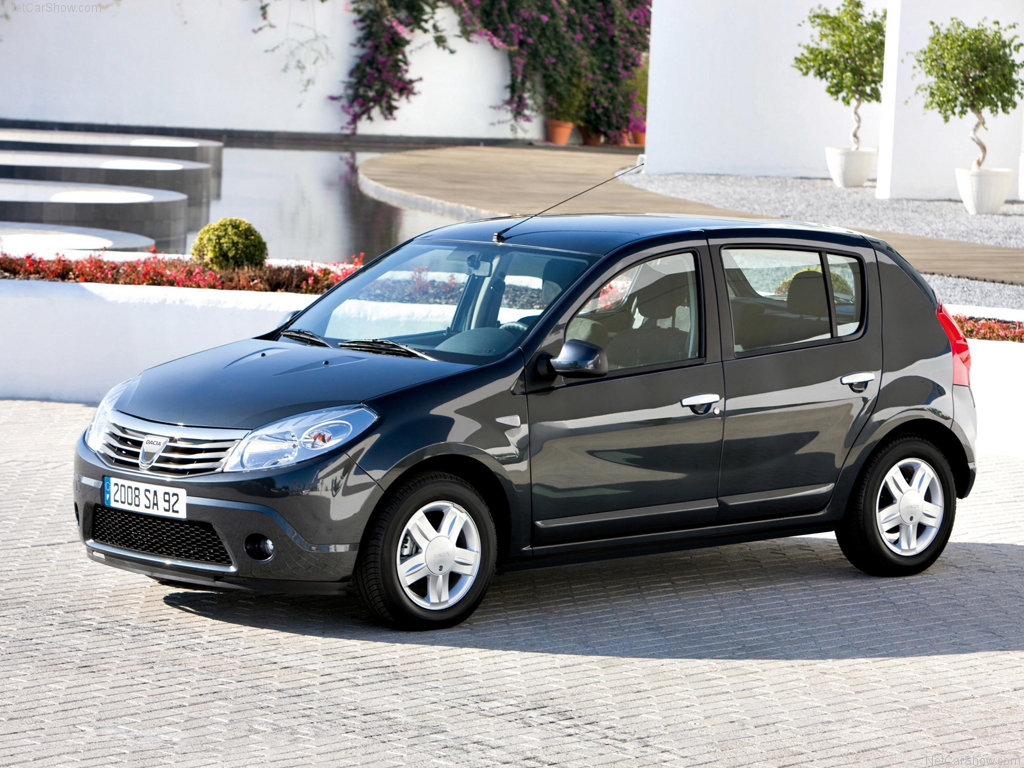 The Dacia Sandero is a supermini car produced jointly by the French manufacturer Renault and its Romanian subsidiary Dacia since 2007, currently at its second generation. It was introduced in September 2007 and is based on the Logan platform. On the passive safety front, Sandero has been designed to meet the requirements of European regulations. Euro NCAP rated the Dacia Sandero fitted with the basic level of safety equipment and also crash tested the car equipped with the 'safety pack', which is standard on some variants, and optional on others. In Romania, the new Sandero and Sandero Stepway could be ordered from 1 October 2012.

We'll send you a quick email when a new Dacia Sandero document is added.

Yes! I'd love to be emailed when a new, high quality document is available for my Dacia Sandero. My email address is: