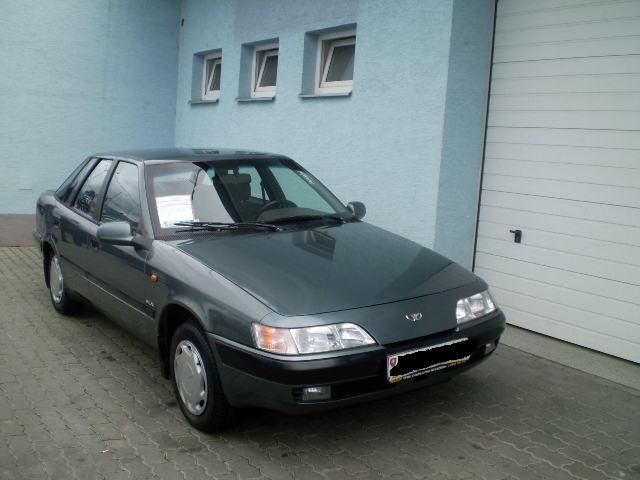 The Daewoo Espero is a mid-size car produced by the South Korean company Daewoo Motors from 1990 to 1997. It was powered by the 2.0 litre GM Family II engine and was available with either a 5-speed manual or a 4-speed automatic. The Espero's 2.0 litre engine was built in Australia and exported to other countries for assembly. European imports began in January 1995. It sold well, thanks to its competitive asking price, spacious interior, luggage compartment, impressive equipment levels and the comprehensive aftersales package.

We'll send you a quick email when a new Daewoo Espero document is added.

Yes! I'd love to be emailed when a new, high quality document is available for my Daewoo Espero. My email address is: