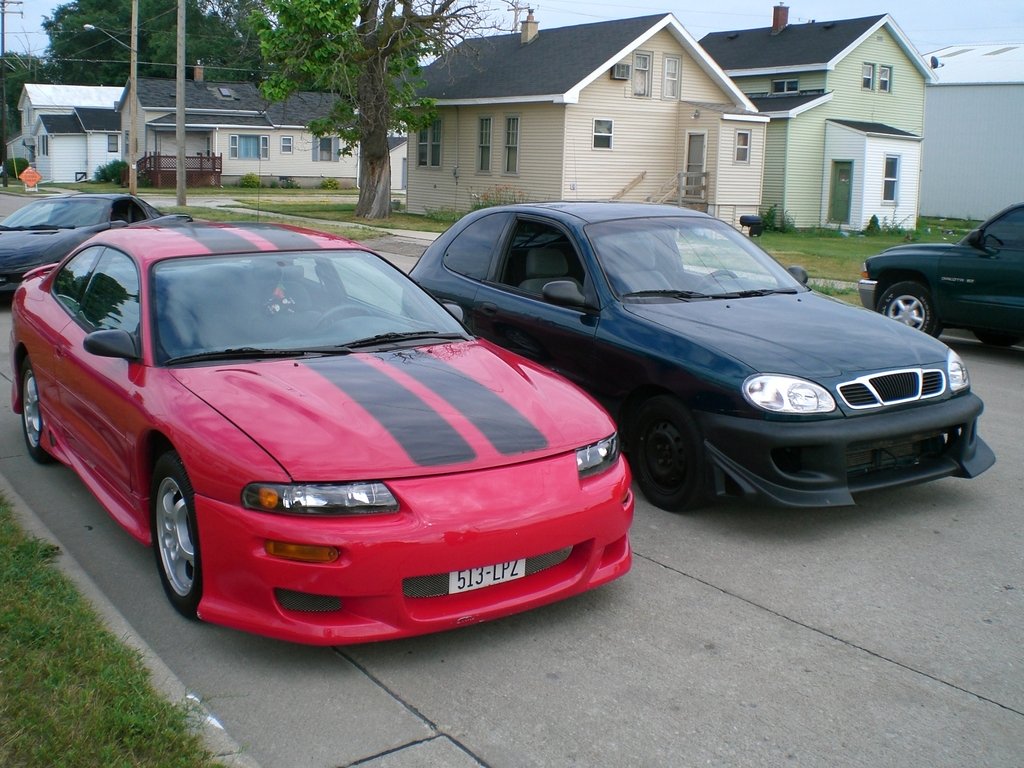 The Daweoo Lanos is a subcompact car manufactured between 1997 and 2002 by the South Korean car maker and has been remarketed in several different versions according to the country in which it is sold, for example it is known as the Chevrolet Lanos in Russia and Egypt. It was commonly available in three different models; three-door, five-door hatchback and four-door sedan and was initially made as a replacement for the Daewoo Nexia. After being named a car of the year it continued to be produced under license agreement to the present in various countries worldwide.

We'll send you a quick email when a new Daewoo Lanos document is added.

Yes! I'd love to be emailed when a new, high quality document is available for my Daewoo Lanos. My email address is: