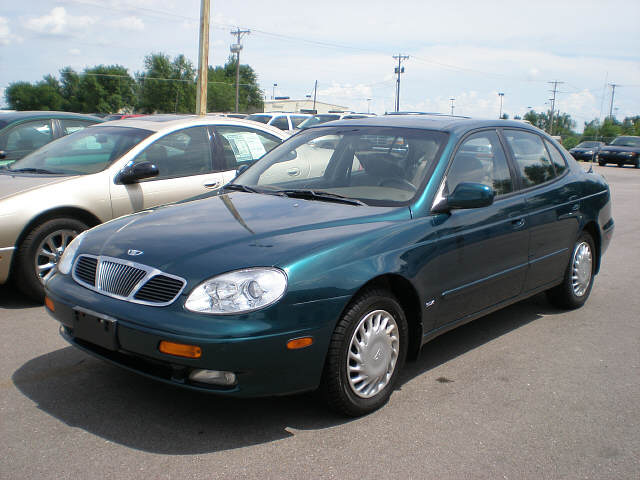 The Daweoo Lagenza is a mid-size sedan manufactured between 1997 and 2002 which was given that name by the manufacturer through a combination of the Italian words for elegance and power. It was produced by Daewoo Motors in South Korea. The Italian influence was also seen in the design of the vehicle, which evoked comparisons with the Jaguar Kensington. Because of the size of the car ? it was a bit longer than most cars of its type- it was marketed as a cheaper version of an executive car in some markets.

We'll send you a quick email when a new Daewoo Leganza document is added.

Yes! I'd love to be emailed when a new, high quality document is available for my Daewoo Leganza. My email address is: