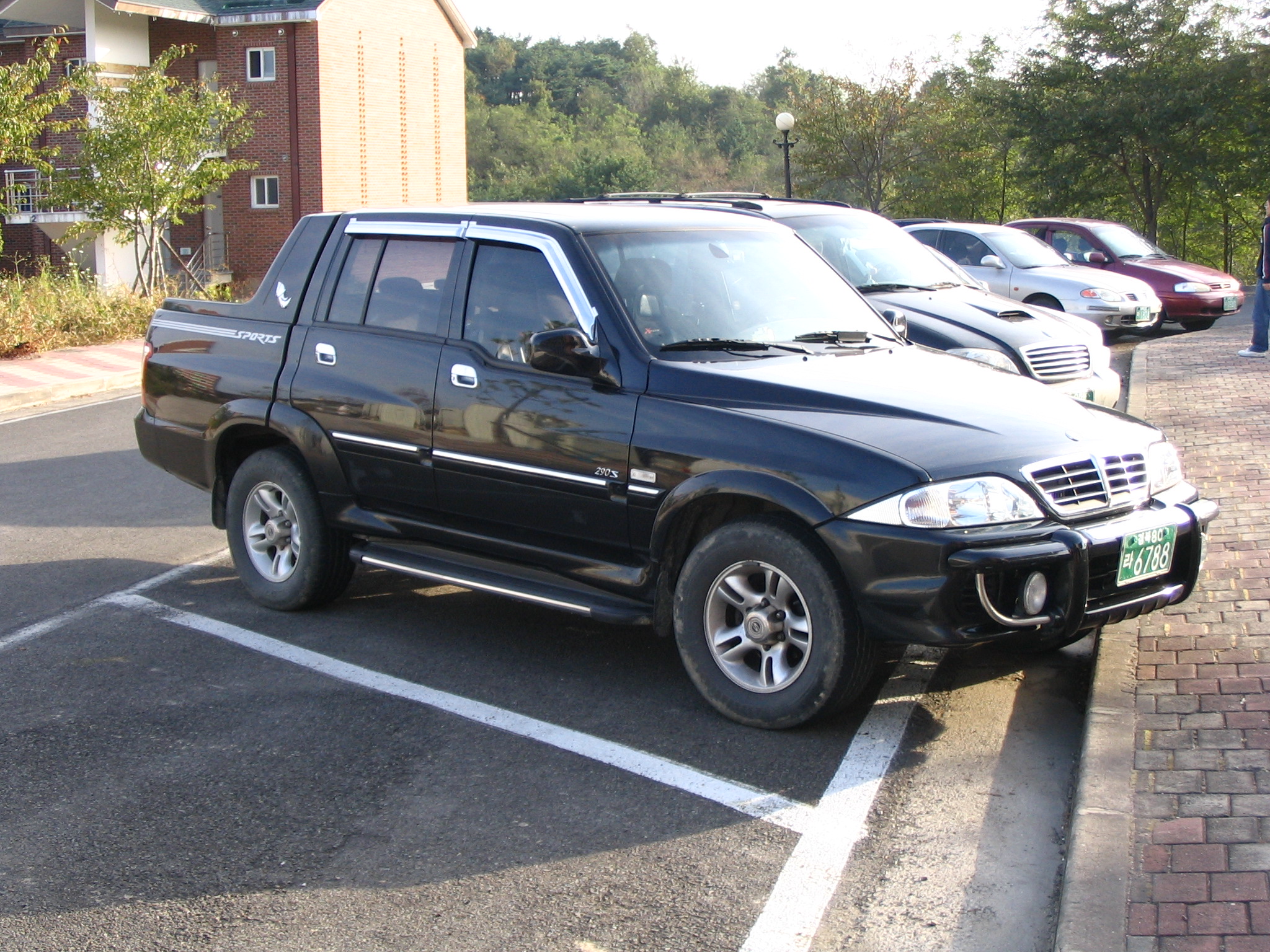 The SsangYong Musso, also called Daewoo Musso, is a mid-size sport utility vehicle (SUV) manufactured by the South Korean automaker SsangYong Motor from 1993 to 2005. First produced in 1993, the car was available with either a petrol 2.8 and 3.2-litre inline six-cylinder Mercedes-Benz M104 engine, a Mercedes-Benz M111 engine 2.3-litre inline four-cylinder petrol engine, or a 2.3-litre four-cylinder and 2.9-litre five-cylinder diesel engines. The Musso seats five people and its wheels are fit for off-road driving, similar to its smaller sibling, the Korando.

We'll send you a quick email when a new Daewoo Musso document is added.

Yes! I'd love to be emailed when a new, high quality document is available for my Daewoo Musso. My email address is: