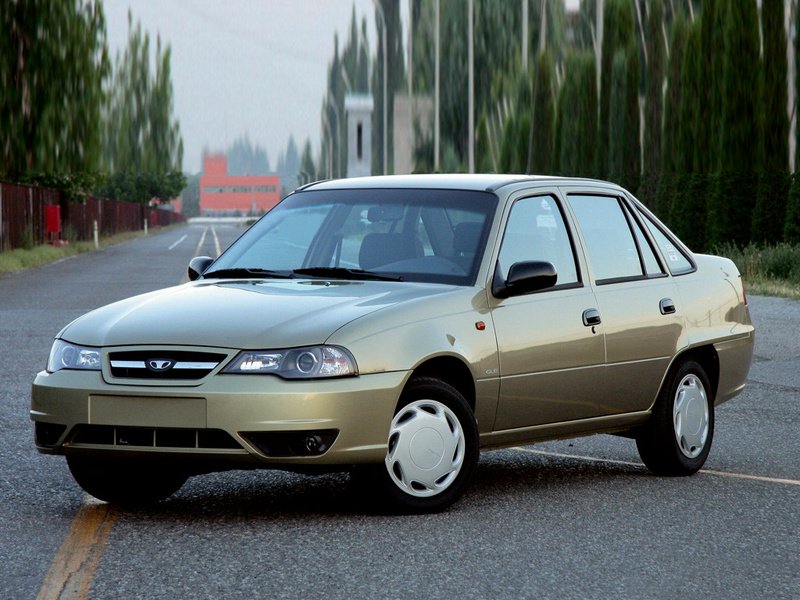 The Daewoo LeMans is a compact car, first manufactured by Daewoo Motors in South Korea between 1986 and 1994, and between as 1994 and 1997 as Daewoo Cielo ? a car mechanically identical to the LeMans, differentiated only by its modified styling cues. Five-door hatchback models exported to Europe were badged Daewoo Nexia with the Daewoo Racer name used seemingly at random on various bodystyles. The Daewoo Heaven name has also been used. Despite making use of a design which was by then more than a decade old, the Nexia was one of the most popular budget family cars in Britain and helped Daewoo gain a 1% share of the new car market in 1996. It was replaced there by the Lanos in the autumn of 1997, by which time some 40,000 examples had been sold.

We'll send you a quick email when a new Daewoo Nexia document is added.

Yes! I'd love to be emailed when a new, high quality document is available for my Daewoo Nexia. My email address is: