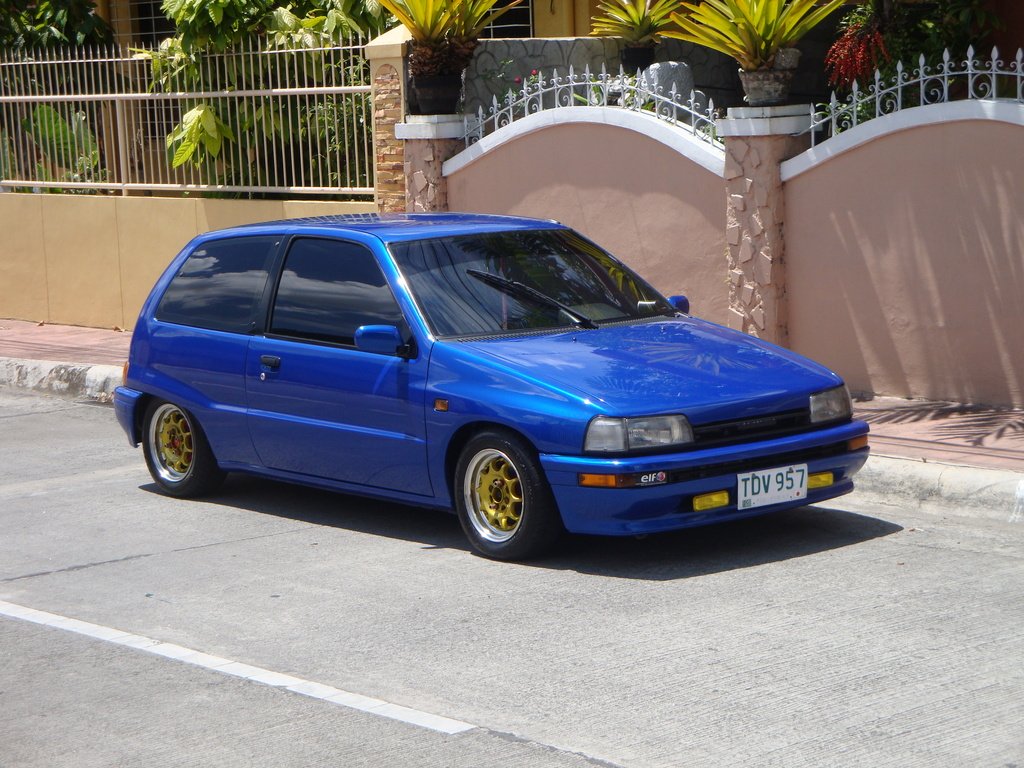 The Daihatsu Charade is a supermini car produced by the Japanese manufacturer Daihatsu from 1977 to 2000. It is considered by Daihatsu as a "large compact" car, to differentiate it from the smaller compacts in its lineup, such as the Daihatsu Mira. From September 1986 to 2009, over 1.5 million units were sold in China. It is manufactured as front-engine front-wheel drive, and originally available only as a five-door hatchback. The three-door hatchback version was introduced in the fall of 1978.

We'll send you a quick email when a new Daihatsu Charade document is added.

Yes! I'd love to be emailed when a new, high quality document is available for my Daihatsu Charade. My email address is: