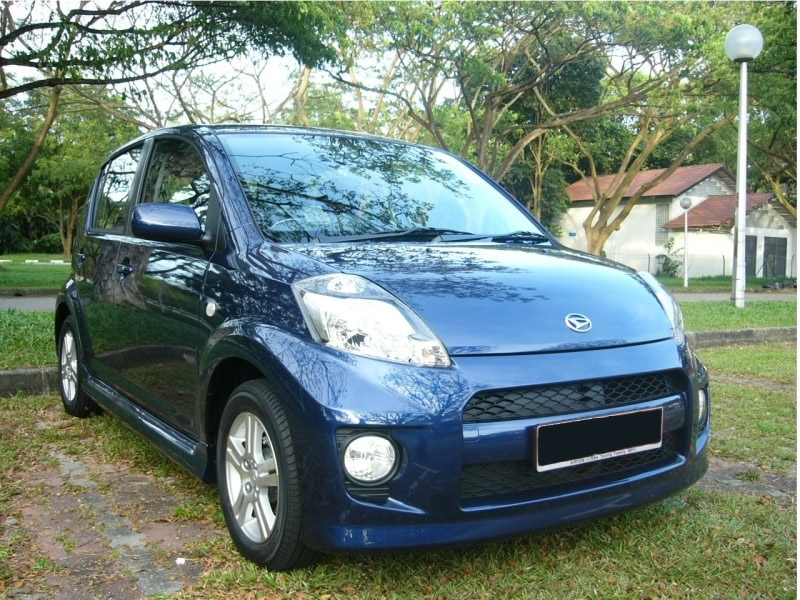 The Daihatsu Sirion is a subcompact car produced by the Japanese automobile manufacturer Daihatsu since 1998. It is produced in three generation. First generation is model called Daihatsu Storia and was produced from 1998-2004. Second generation is model called Daihatsu Boon and was produced from 2004 till present. Third generation is called Perodua Myvi, its production began in 2011 and it is still in production. It was manufactured with both manual and automatic transmission styles. PT Astra Daihatsu Motor sold 1,030 units of the Sirion in 2010, followed by 2,857, 6,663 and 2,374 units in 2011, 2012 and 2013 respectively.

We'll send you a quick email when a new Daihatsu Sirion document is added.

Yes! I'd love to be emailed when a new, high quality document is available for my Daihatsu Sirion. My email address is: