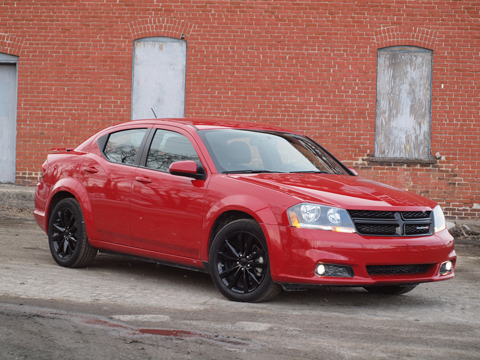 The Dodge Avenger is a front-wheel drive, mid-size sedan, built by the Chrysler Corporation for the Dodge marque is listed as #21 in the most affordable midsize cars as of 2014. The Dodge Avenger made its North American debut in 1995 as a two-door coupe, which was produced until 2000. It was re-introduced to the market as a four-door sports sedan starting in 2008. The 2014 model year marked the last production for the Avenger after the release of its replacement, the 2015 Chrysler 200.

We'll send you a quick email when a new Dodge Avenger document is added.

Yes! I'd love to be emailed when a new, high quality document is available for my Dodge Avenger. My email address is: