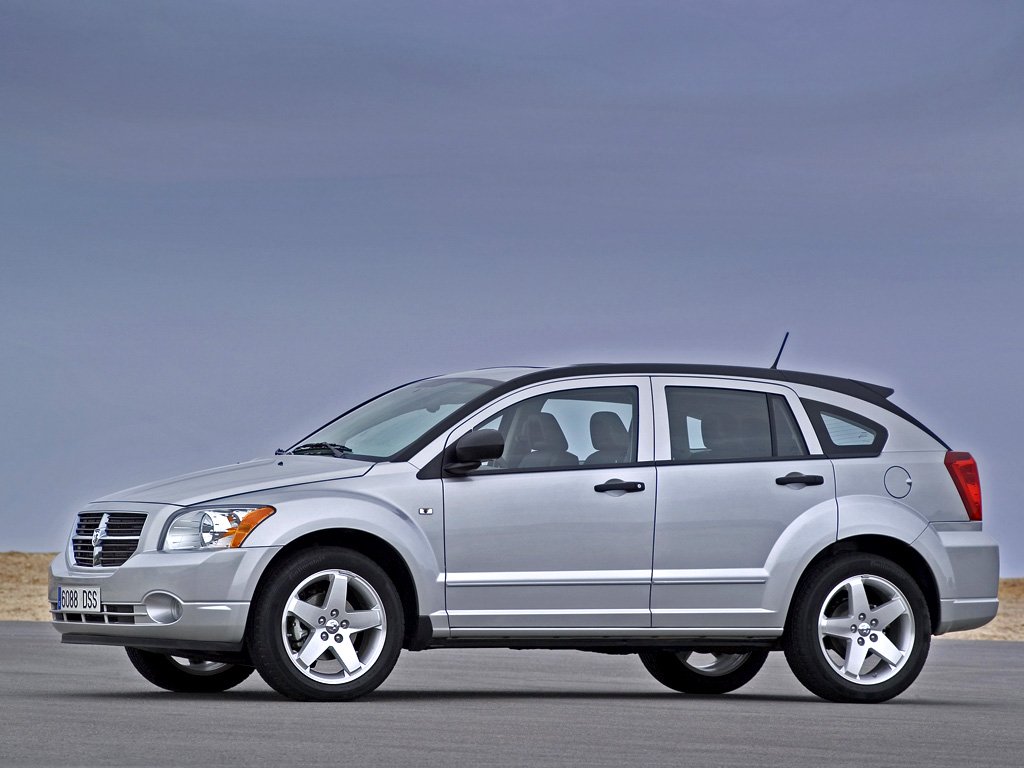 The Dodge Caliber is a compact car manufactured by the Dodge division of Chrysler Corporation between model year 2007 and 2012. It succeeded the Dodge Neon, which was discontinued in 2005. Though Dodge introduced it as a 5-door hatchback, for its appearance, it is sometimes considered as a station wagon or crossover. It is one of the smallest and cheapest vehicle from Dodge until 2013, when it was succeeded by Dodge Dirt.

We'll send you a quick email when a new Dodge Caliber document is added.

Yes! I'd love to be emailed when a new, high quality document is available for my Dodge Caliber. My email address is: