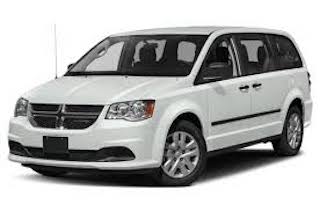 Since its November 1983 debut, the Dodge Caravan has been manufactured at the Windsor Assembly, in Windsor, Ontario, Canada; prior to 2010, Saint Louis Assembly (in Fenton, Missouri) was an additional source of production. Since their introduction in late 1983, over 14.6 million Chrysler minivans (including rebadged variants and export versions) have been sold worldwide.

We'll send you a quick email when a new Dodge Caravan document is added.

Yes! I'd love to be emailed when a new, high quality document is available for my Dodge Caravan. My email address is: