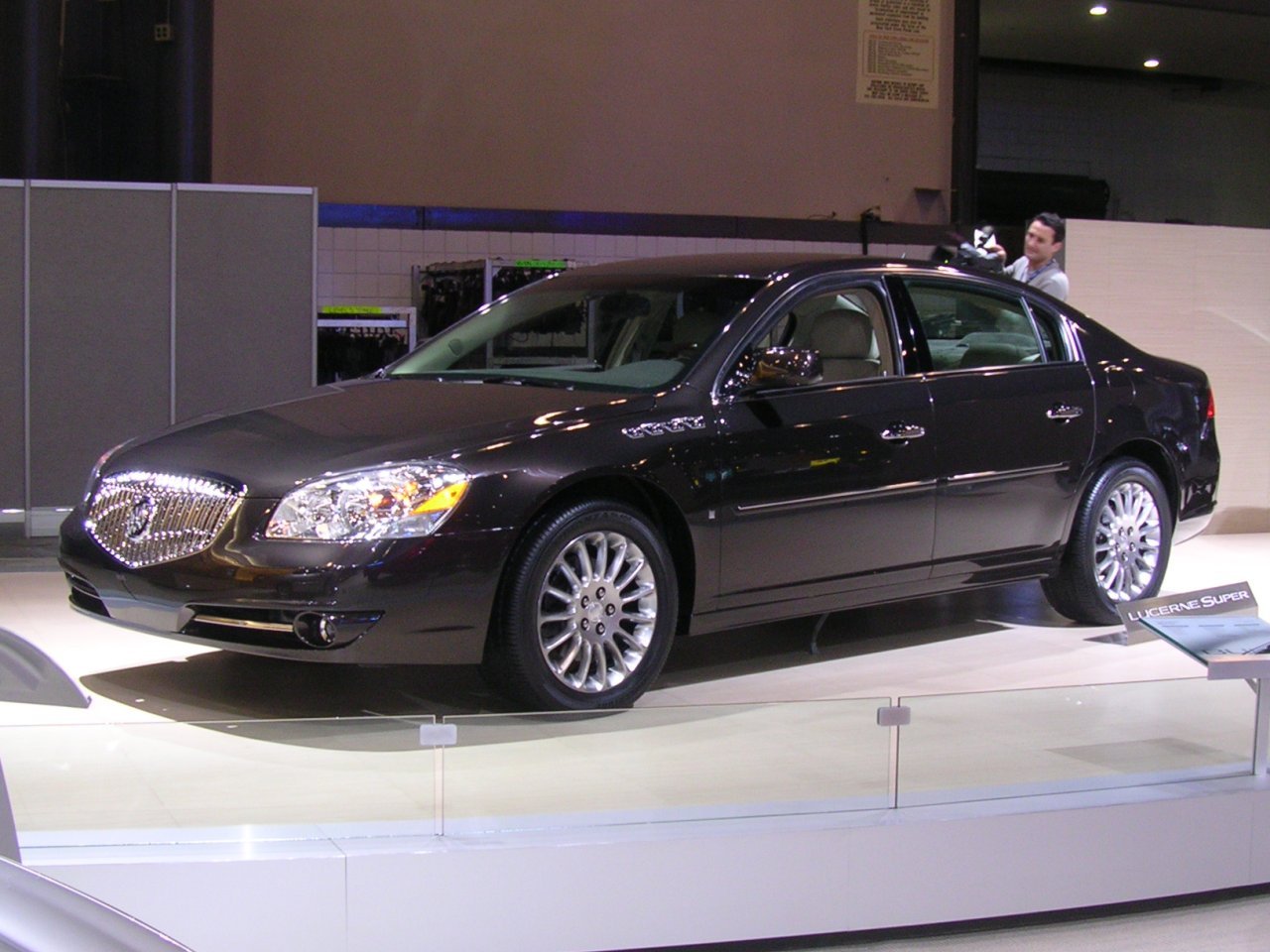 The Buick Lucerne was a full-size upscale sedan sold by the Buick division of General Motors from 2006 to 2011. Introduced at the 2005 Chicago Auto Show, the Lucerne replaced both the Park Avenue and the LeSabre for the 2006 model year. Introduced at the 2007 New York Auto Show, the Lucerne Super was a more powerful, upscale trim of the original Lucerne. With an enhanced 4.6 Liter Northstar V-8 engine, the Lucerne Super added 17 hp (13 kW) to the CXS model's V8. Updated styling to the front end and the addition of a spoiler to the rear aimed to create a bolder and sportier look. Production of the Lucerne Super began in 2008.

We'll send you a quick email when a new Dodge Dart document is added.

Yes! I'd love to be emailed when a new, high quality document is available for my Dodge Dart. My email address is: