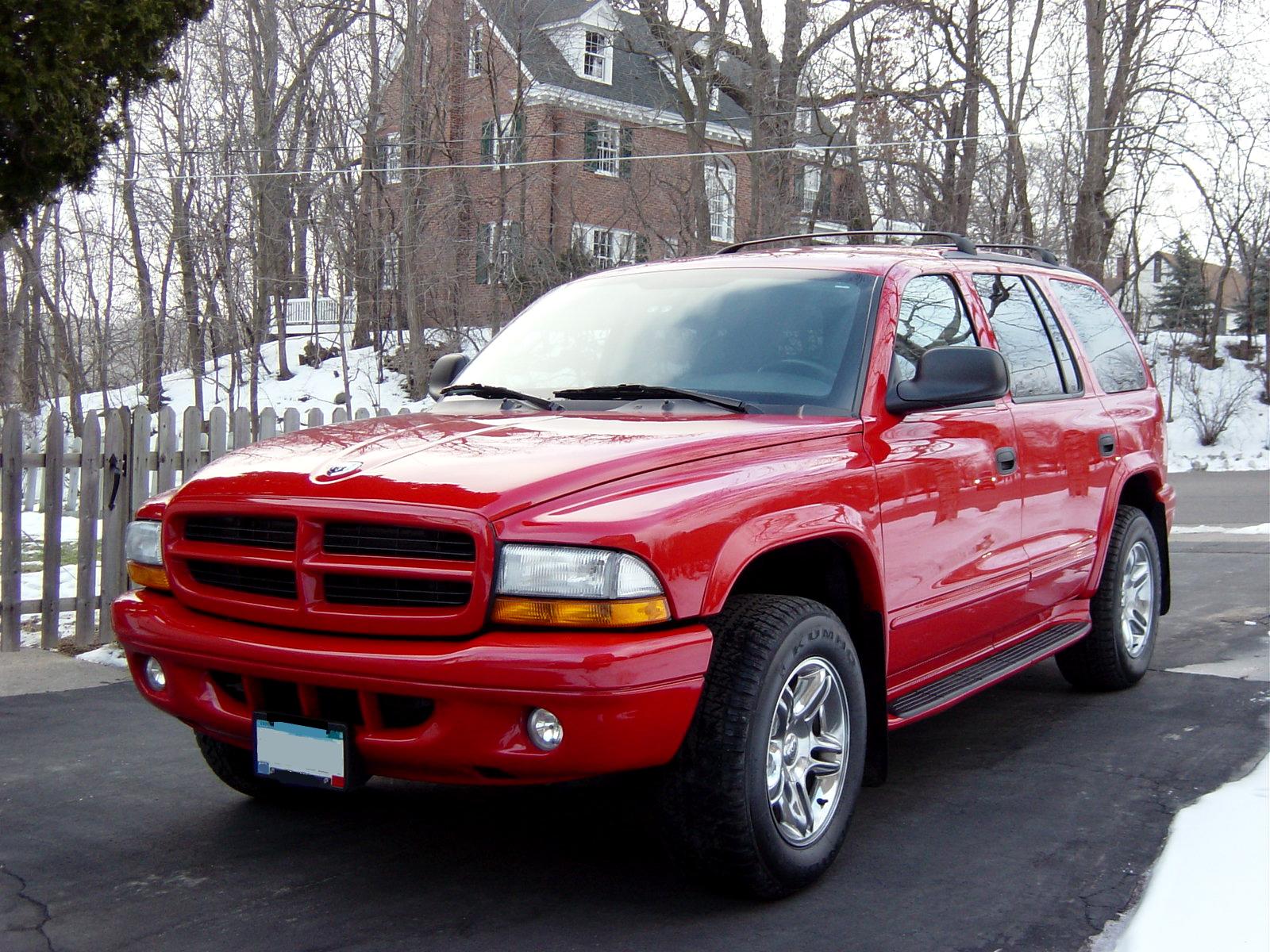 The Dodge Durango is a mid-size to full size sport utility vehicle (SUV), introduced in 1998 by Dodge division of Chrysler. Since its introduction, three generations of this vehicle have been released.The first two generations were very similar in that both were based on the Dodge Dakota, both featured a body-on-frame construction and both were produced at the Newark Assembly plant in Newark, Delaware. The third generation Durango?s features unibody construction and assembled in Detroit, Michigan. The Dodge Durango gained good market in US with 1.4 million units sold until 2013.

We'll send you a quick email when a new Dodge Durango document is added.

Yes! I'd love to be emailed when a new, high quality document is available for my Dodge Durango. My email address is: