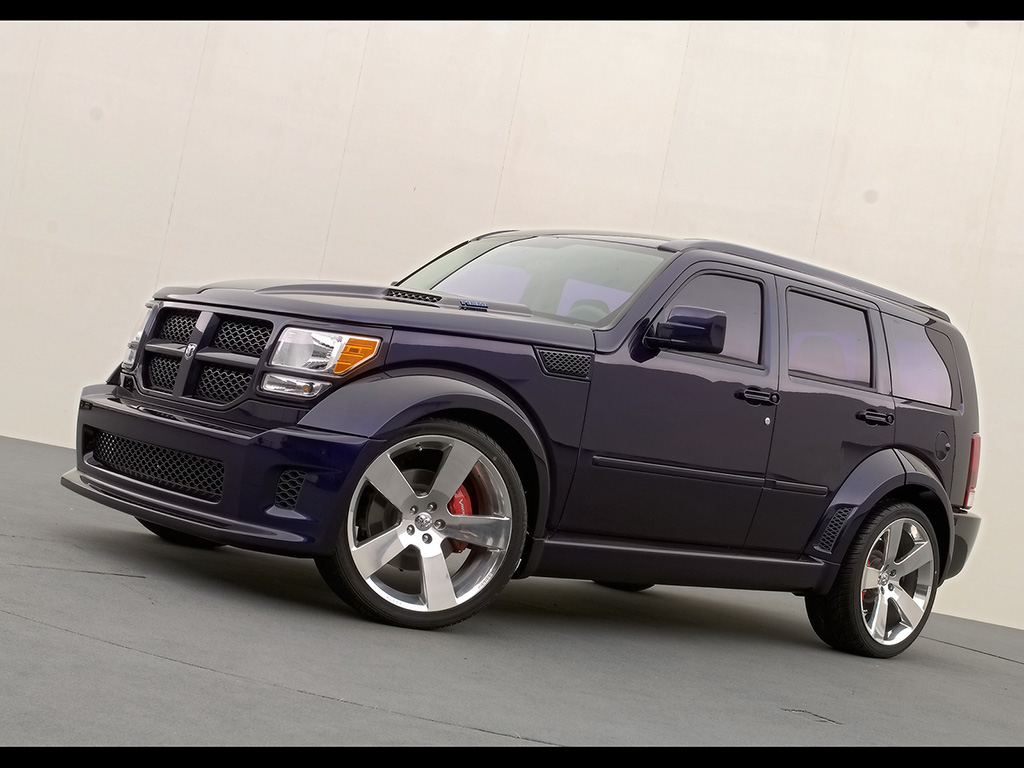 Debuted in the 2005 Chicago Auto show as a concept car featuring an aluminum themed interior design, the Dodge Nitro is a compact SUV from the Dodge division of Chrysler Corporation. Production started from 2007 and ended in 20 12 model year. It shared its platform with the second generation Jeep Liberty and it became the first compact SUV from Dodge since the discontinuation of Dodge Raider in 1990 .

We'll send you a quick email when a new Dodge Nitro document is added.

Yes! I'd love to be emailed when a new, high quality document is available for my Dodge Nitro. My email address is: