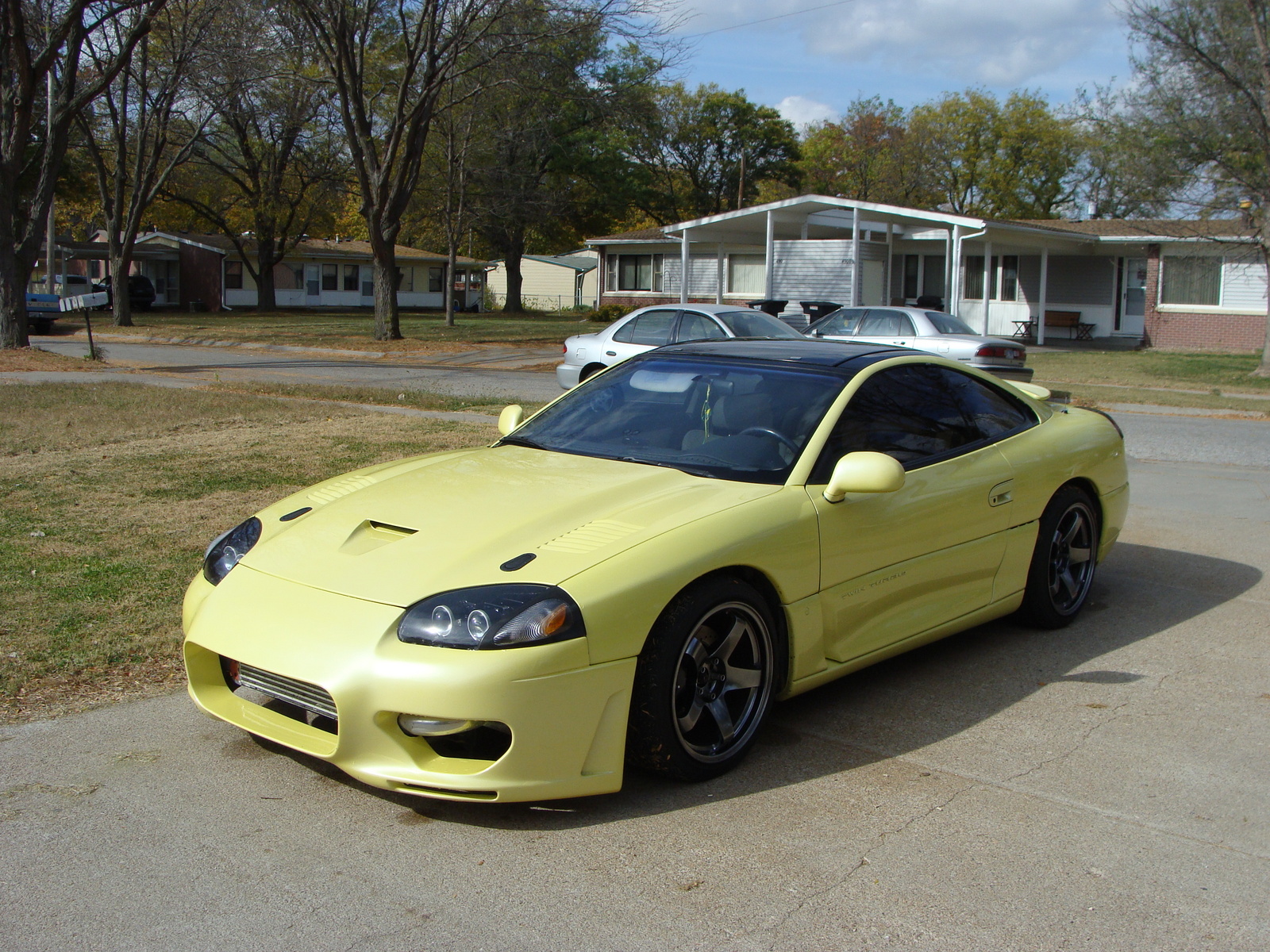 The Mitsubishi GTO is a sports car manufactured by Japanese automaker Mitsubishi beween 1990 and 2001. It came about through collaboration between Mitsubishi and Chrysler and was initially designed to be a pace car for the Indianapolis 50 0 race of 1991. However, that idea was scrapped as the notion of a car made in Japan, to be used for that purpose was unpopular and therefore a prototype Dodge Viper was used instead. Production for the Japanese domestic market finally ceased in 2000, with the last two cars sold the following year.

We'll send you a quick email when a new Dodge Stealth document is added.

Yes! I'd love to be emailed when a new, high quality document is available for my Dodge Stealth. My email address is: