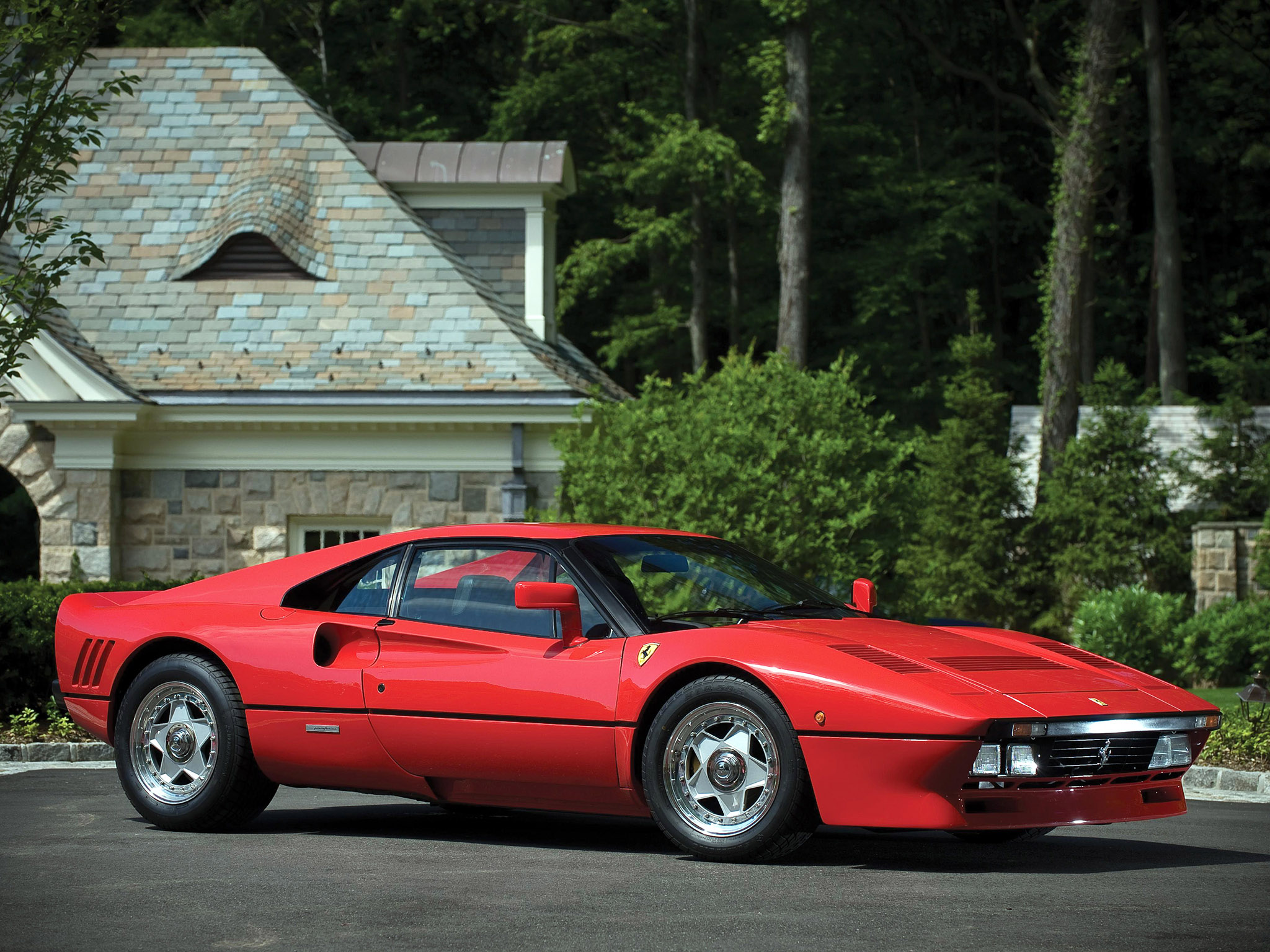 The Ferrari GTO (often referred to as Ferrari 288 GTO) is an exotic homologation of the Ferrari 308 GTB produced from 1984 through 1987. Some of the 288 GTO's styling features were first displayed on a 308 GTB design exercise by Pininfarina shown at the 1977 Geneva Salon. This included the deep front spoiler, fender flares, rear lip spoiler, front lid radiator cooling louvers and quadruple driving lights. The GTO was based on the mid-engined, rear wheel drive 308 GTB (which has a 3.0 litre V8 engine). In 2004, Sports Car International named this car number two on the list of Top Sports Cars of the 1980s, behind its German rival the Porsche 959.

We'll send you a quick email when a new Ferrari 288 document is added.

Yes! I'd love to be emailed when a new, high quality document is available for my Ferrari 288. My email address is: