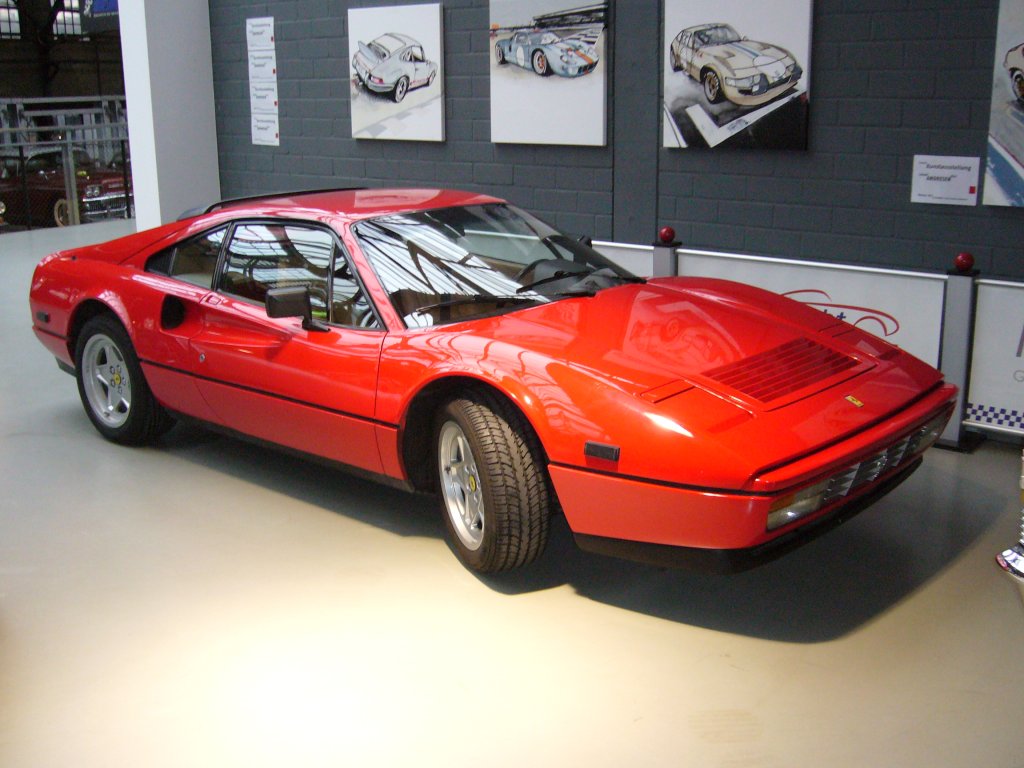 The Ferrari 328 GTB and GTS (Type F106) was the successor to the Ferrari 308 GTB and GTS. This vehicle was in production for four years in the late 1980 s with relatively small improvements having been made to the model. Though it was not a longstanding model, Ferrari enthusiasts hail it as one of the manufacturer?s more reliable versions, notably because engine maintenance could be made without the hassle of having to lower the engine out of the car.

We'll send you a quick email when a new Ferrari 328 document is added.

Yes! I'd love to be emailed when a new, high quality document is available for my Ferrari 328. My email address is: