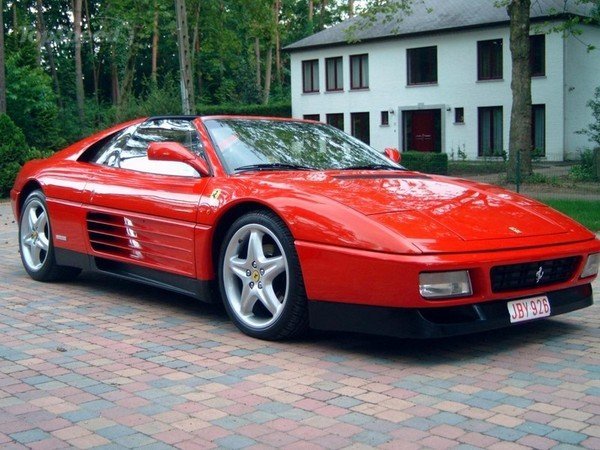 The Ferrari 348 (Type F119) is a mid-engined, rear-wheel-drive V8-powered 2-seat sports car by Ferrari S.p.A., replacing the 328 in 1989 and continuing until 1995. Newer features included anti-lock brakes and self-diagnosing air conditioning and heating systems. It also had a special oil system which prevented running out at high speeds and, in addition, had ride-height suspension and a sub frame that could be taken off to assist with maintenance. Between 1991 and 1992, a number of adventurous owners let Zagato extensively modify their 348 TBs into Zagato Elaboraziones. While the cars certainly looked faster than their stock counterparts, the engine and running gear remained identical to the 348 TB.

We'll send you a quick email when a new Ferrari 348 document is added.

Yes! I'd love to be emailed when a new, high quality document is available for my Ferrari 348. My email address is: