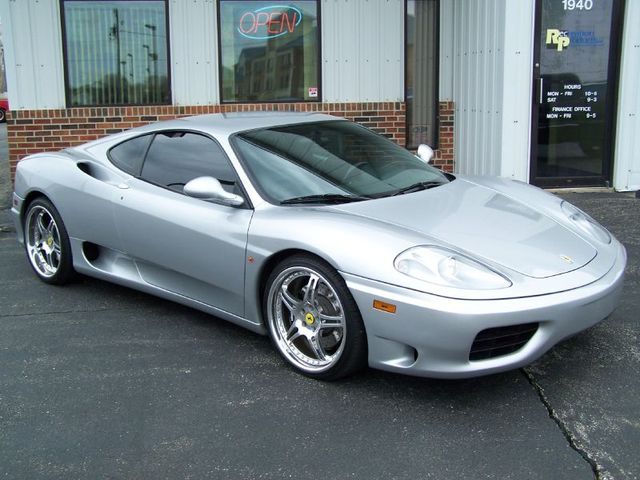 The Ferrari 360 is a two-seater sports car manufactured by Ferrari from 1999 to 2005. It is a mid-engined, rear wheel drive V8-powered coupe. The first model to be rolled out was the 360 Modena followed later by the 360 Spider and finally as a special edition, the Challenge Stradale: which was the highest performance road-legal version of the 360 produced by the factory, featuring carbon ceramic brakes (from the Enzo), track tuned suspension, aerodynamic gains, weight reduction, power improvements and revised gearbox software among its track focused brief. There were 8,800 Modenas and 7,565 Spiders produced.

We'll send you a quick email when a new Ferrari 360 document is added.

Yes! I'd love to be emailed when a new, high quality document is available for my Ferrari 360. My email address is: