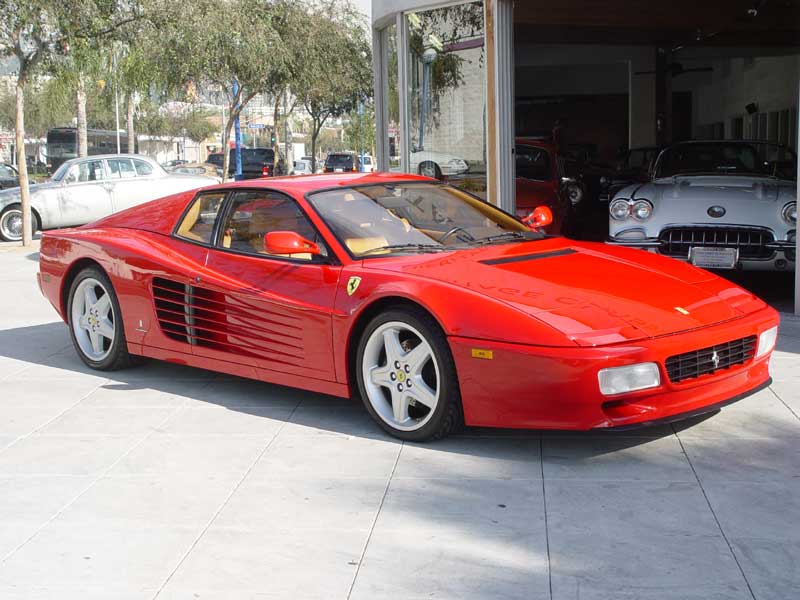 Ferrari 512 S was the designation of 26 five litre sports cars built until January 1970, related to the Ferrari P sports prototypes. The V12-powered cars were entered in the 1970 International Championship for Makes by the factory Scuderia Ferrari and private teams. The motor of the 512S was a total new 60° V12 with 560 PS (412 kW) output. At the beginning of 1970 the Ferrari 512s were hampered by predictable teething problems, including a weak suspension and transmission bothers. At the end of the 1970 season, Ferrari had won the 12 hours of Sebring.

We'll send you a quick email when a new Ferrari 512 document is added.

Yes! I'd love to be emailed when a new, high quality document is available for my Ferrari 512. My email address is: