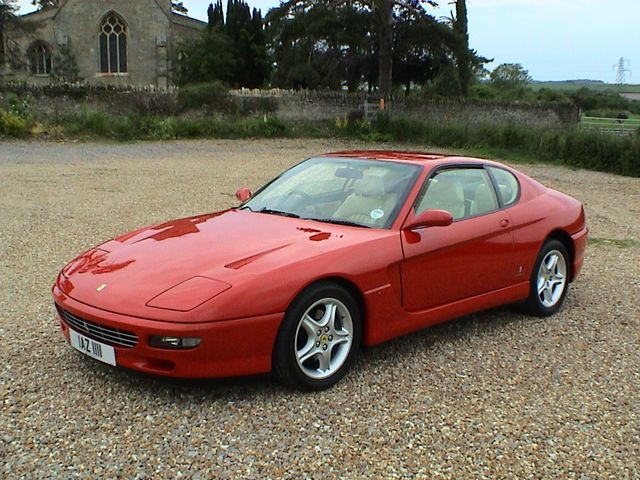 The Ferrari 550 was a luxurious front engine V12 coupe which made it unique among other Ferrari car models. It had a 6 speed manual gear box located at the rear end of the car. It had a transaxle layout. It was favored among Italians and other car enthusiasts for its luxurious interior and rear wide trunk which could carry an entire overnight camping bag. Ferrari only built 3,083 car units within its 5 years of production. However, in 2002 the 550 model was replaced by Modificato 575M Maranello.

We'll send you a quick email when a new Ferrari 550 document is added.

Yes! I'd love to be emailed when a new, high quality document is available for my Ferrari 550. My email address is: