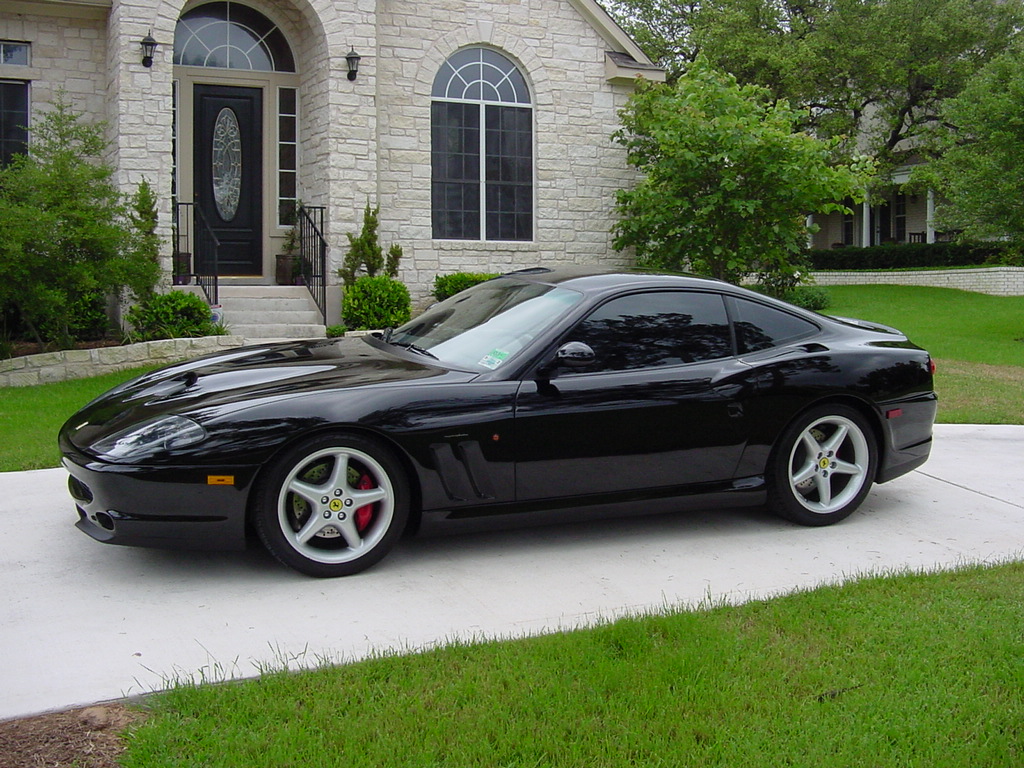 The Ferrari 575M Maranello[1] is a two-seat, two-door, grand tourer built by Ferrari. Launched in 2002, it is essentially anupdated 550 Maranello featuring minor styling changes from Pininfarina. Some of the changes included large brake discs, a powerful engine, suspension gears and complete equal weight distribution. Two six-speed transmissions were available. There was another model produced known as Superamerica. It was basically, the convertible version of 575M Maranello with a glass roof. 2056 575M's were produced.

We'll send you a quick email when a new Ferrari 575 document is added.

Yes! I'd love to be emailed when a new, high quality document is available for my Ferrari 575. My email address is: