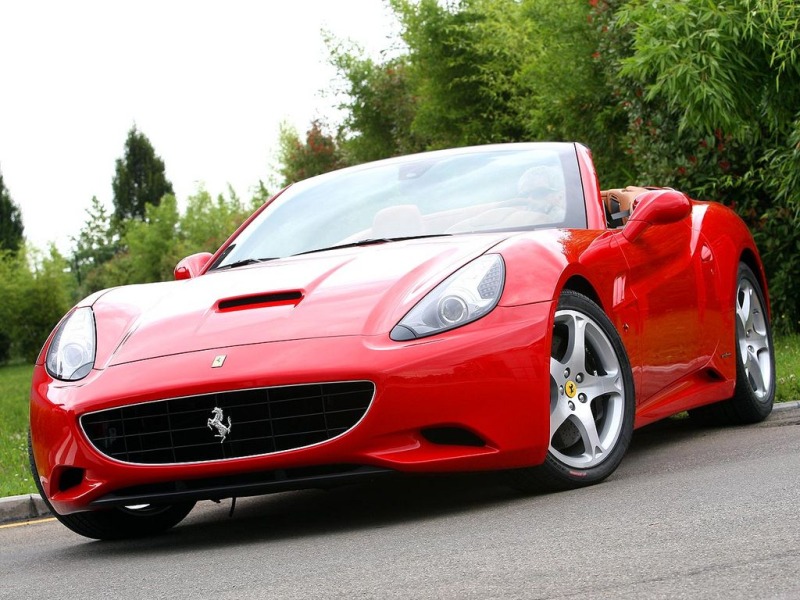 The Ferrari California is a grand touring sports car produced by the Italian manufacturer Ferrari. It is a two door "2+2" hard top convertible. When originally released, the California was powered by a front-mid mounted gasoline direct injection 4.3 L (260 cu in) V8 with 460 PS (338 kW; 454 hp). The car revives the "California" name used for the late-1950s Ferrari 250 GT. The California was launched at the 2008 Paris Motor Show. The original 2010 California had a top speed of 310 km/h (193 mph) and it could accelerate from zero to 100 km/h (62 mph) in under four seconds. The existing production line produces 27 cars per day, or 6,000 per year.

We'll send you a quick email when a new Ferrari California document is added.

Yes! I'd love to be emailed when a new, high quality document is available for my Ferrari California. My email address is: