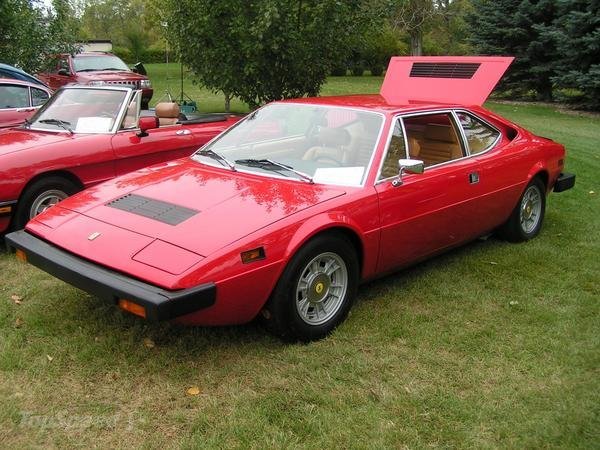 The Dino Ferrari was a marque for mid-engined, rear-drive sports cars produced by Ferrari from 1968 to 1976. It was named to honour Ferrari founder Enzo Ferrari's son and heir Dino Ferrari. The Dino 246 was the first Ferrari model produced in high numbers. The Dino engine was designed to be used in cars that had less than 12cylinders. The Dino 246 was the first ever model produced in large numbers by Ferrari. There were other models such as Dino 20 6 GT, Dino 246 GT, GTS and Dino 30 8 GT4.

We'll send you a quick email when a new Ferrari Dino GT4 document is added.

Yes! I'd love to be emailed when a new, high quality document is available for my Ferrari Dino GT4. My email address is: