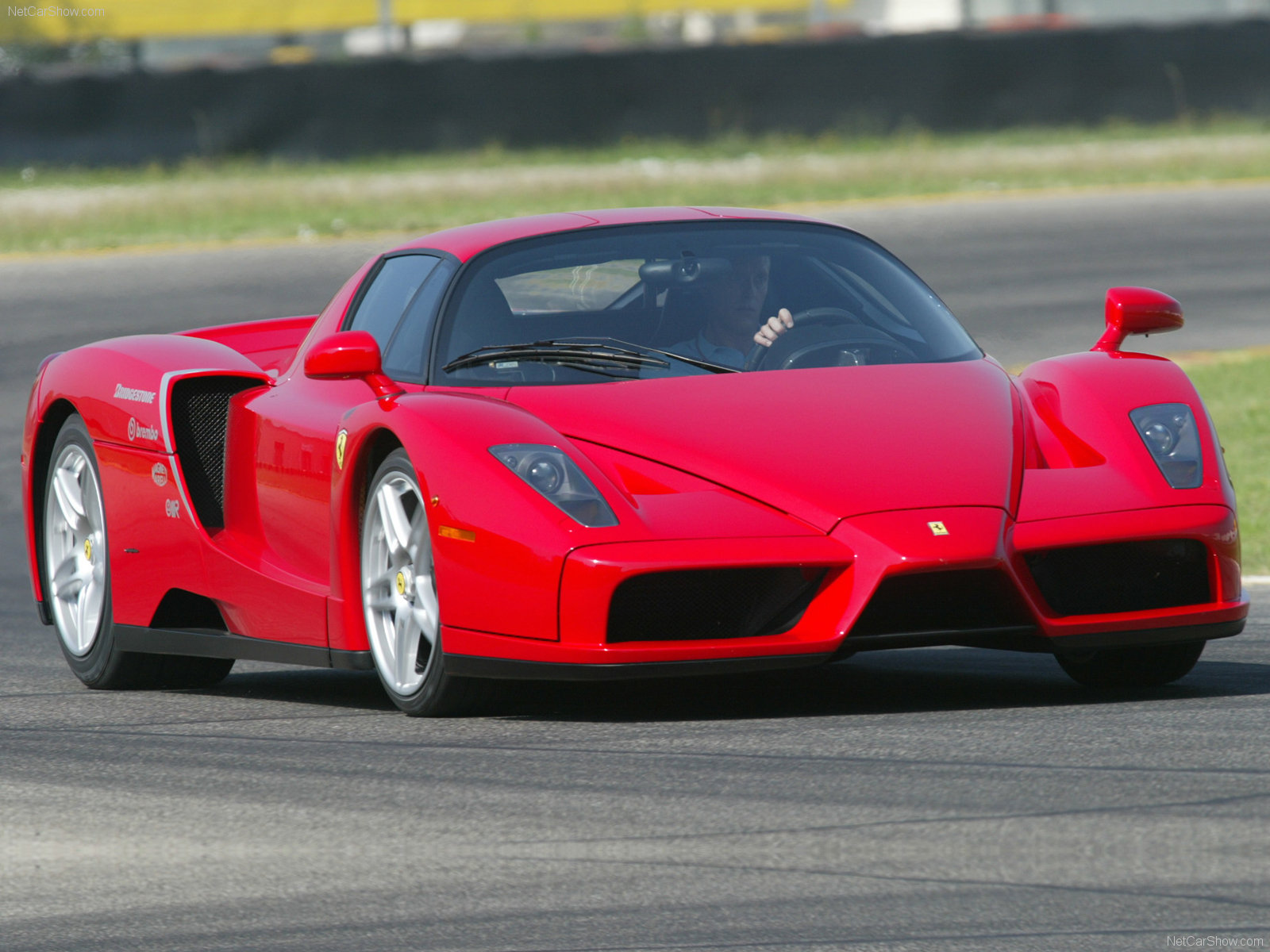 The Enzo Ferrari is a 12 cylinder mid-engine berlinetta supercar named after the company's founder, Enzo Ferrari. It was built in 2002 using Formula One technology, such as a carbon-fibre body, F1-style electrohydraulic shift transmission, and carbon fibre-reinforced silicon carbide (C/SiC) ceramic composite disc brakes. It was the first Ferrari model to be built using the V12 engine. It was used in the film 'Charlies Angels: Full Throttle? in the United States. Ferrari has built about 400 Enzos. The Enzo typically trades above $1,000,000 (£800,000) at auction.

We'll send you a quick email when a new Ferrari Enzo Ferrari document is added.

Yes! I'd love to be emailed when a new, high quality document is available for my Ferrari Enzo Ferrari. My email address is: