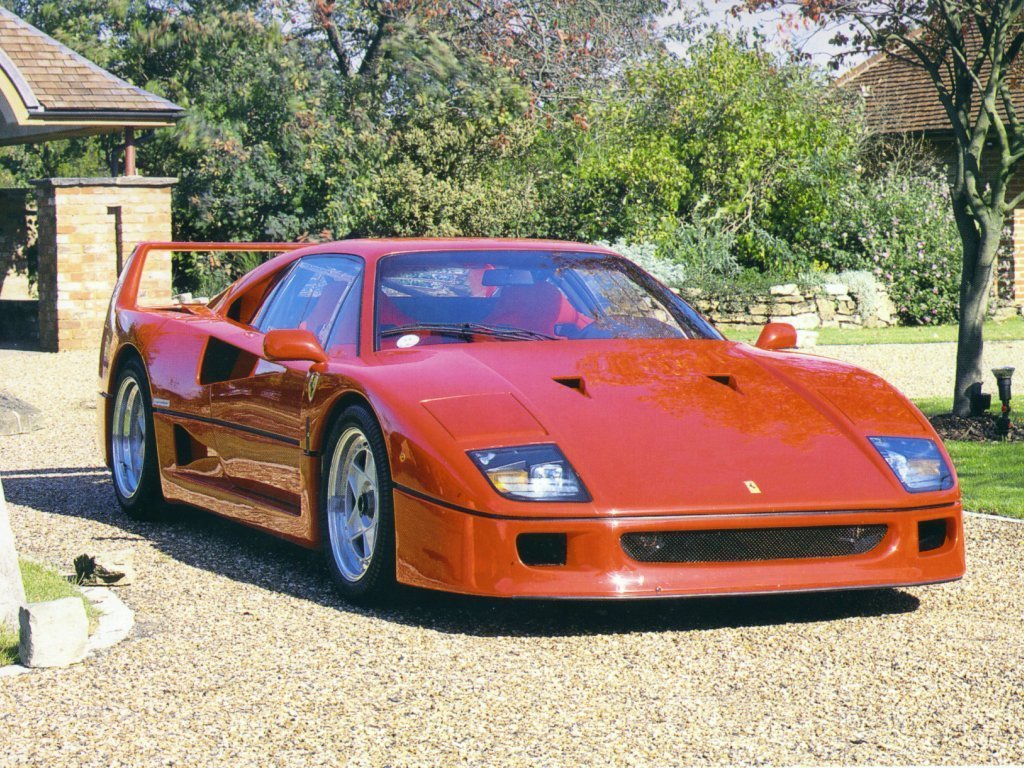 The Ferrari F40 is a mid-engine, rear-wheel drive, two-door coupé sports car built from 1987 to 1992. It was specifically built to commemorate Ferrari`s 40 years of auto mobile production. It is the successor to the previous model known as Ferrari 288 GTO. This was the last car Enzo Ferrari personally approved because at the time, it was the fastest and expensive car sold to the public. It was priced at about $400,000 in 1987 but today it goes for up to$820,000.

We'll send you a quick email when a new Ferrari F40 document is added.

Yes! I'd love to be emailed when a new, high quality document is available for my Ferrari F40. My email address is: