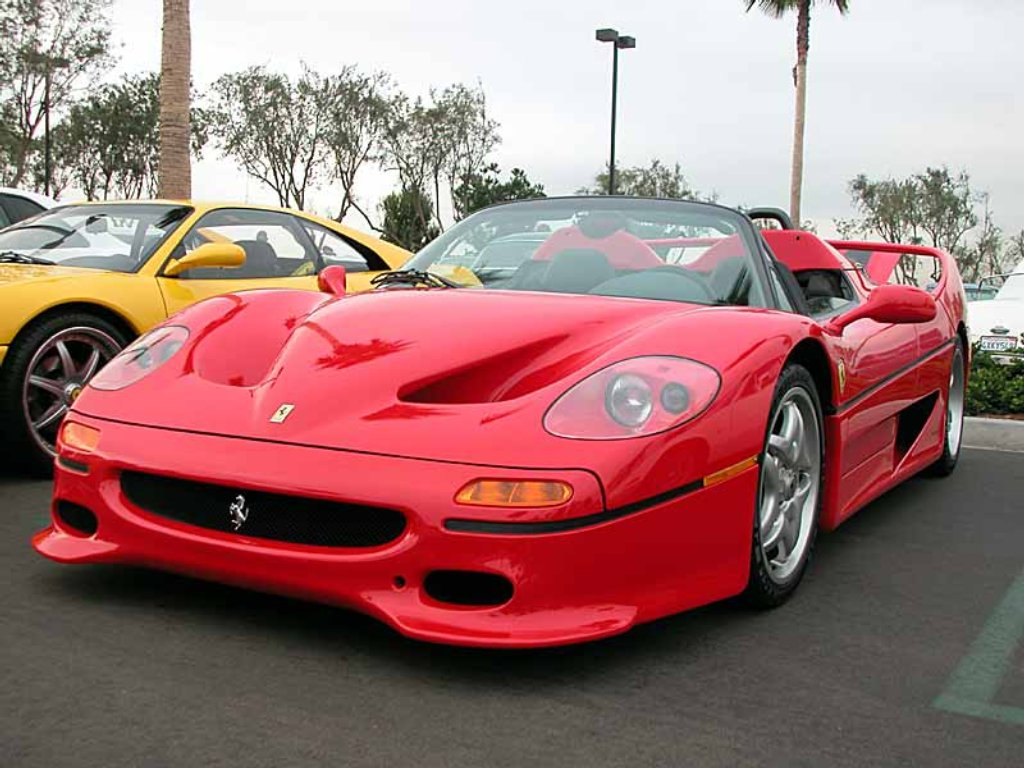 The Ferrari F50 is a mid-engined range-topping sports car made by Ferrari and inspired by the Ferrari 641 from 1990. The F50 was introduced in 1995. The car is a rear wheel, two-door, two seat roadster with a removable hardtop Only 349 cars were made. The last F50 was produced in Maranello, Italy, in July 1997. One car was produced in the coupe configuration. Very few images and no official performance statistics of this car are available. During a test drive in 1996, it was considered to be faster than the Ferari 333SP, its top speed is 312km/h.

We'll send you a quick email when a new Ferrari F50 document is added.

Yes! I'd love to be emailed when a new, high quality document is available for my Ferrari F50. My email address is: