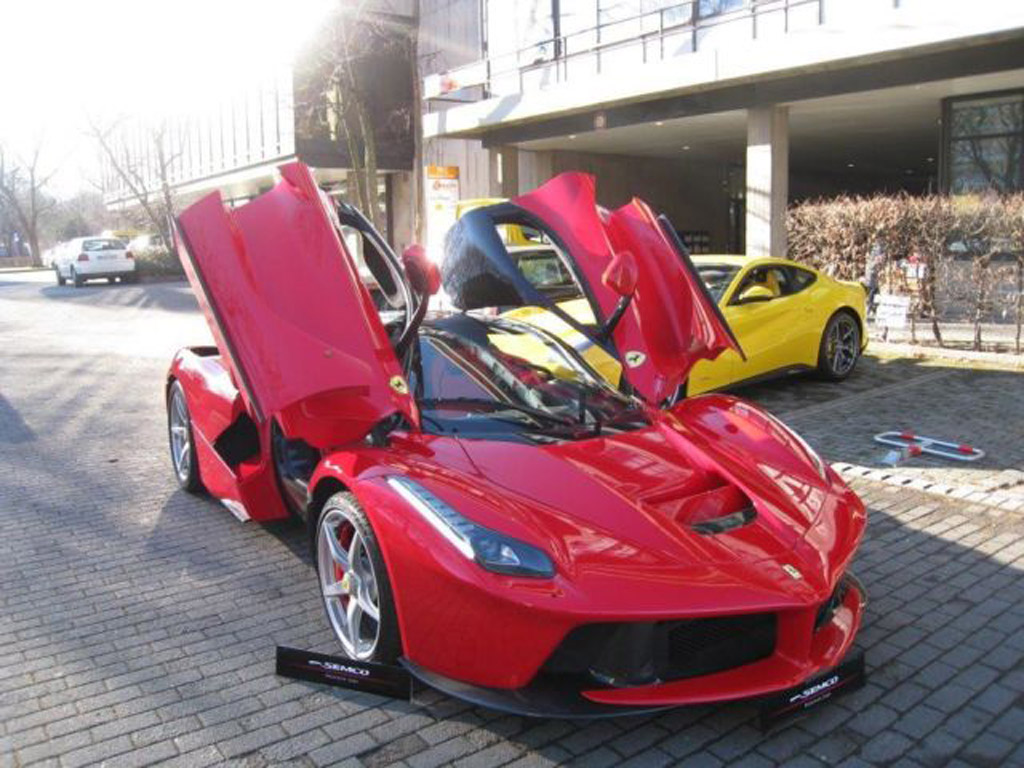 LaFerrari (also known by its project name, F150) is a limited production hybrid sports car built by Italian sports car maker Ferrari. The car and its name were officially unveiled at the 2013 Geneva Auto Show. Ferrari states that the car has a top speed exceeding 350 km/h (217 mph), and that it is capable of reaching 100 km/h (62 mph) in under three seconds, 200 km/h (124 mph) in under seven seconds, and a speed of 300 km/h (186 mph) in 15 seconds. Only 499 units have been built, and each cost more than 1 million US dollars.

We'll send you a quick email when a new Ferrari LaFerrari document is added.

Yes! I'd love to be emailed when a new, high quality document is available for my Ferrari LaFerrari. My email address is: