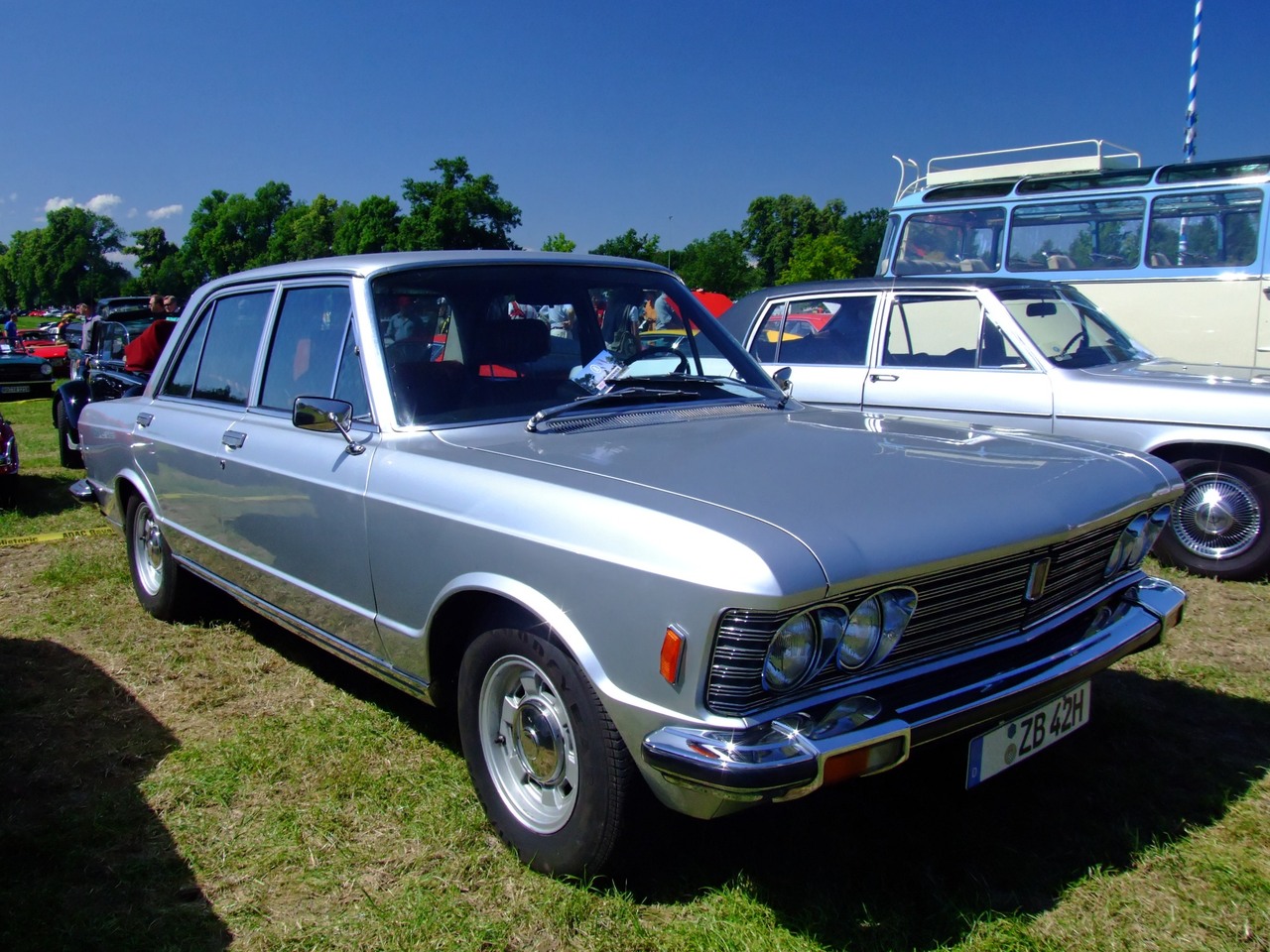 The Fiat 130 is a large executive car which was manufactured by the Italian automaker Fiat from 1969 to 1977. It was available as a 4-door saloon and as a 2-door coupé. The saloon was launched at the 39th Geneva Motor Show in March 1969. It was a thoroughly modern car, with four-wheel independent suspension (torsion bars in the front and coil springs in the rear), standard power steering and four-wheel disc brakes, and was the first Fiat to adopt an alternator instead of a direct-current generator. In total, 15,093 units were produced.

We'll send you a quick email when a new Fiat 130 document is added.

Yes! I'd love to be emailed when a new, high quality document is available for my Fiat 130. My email address is: