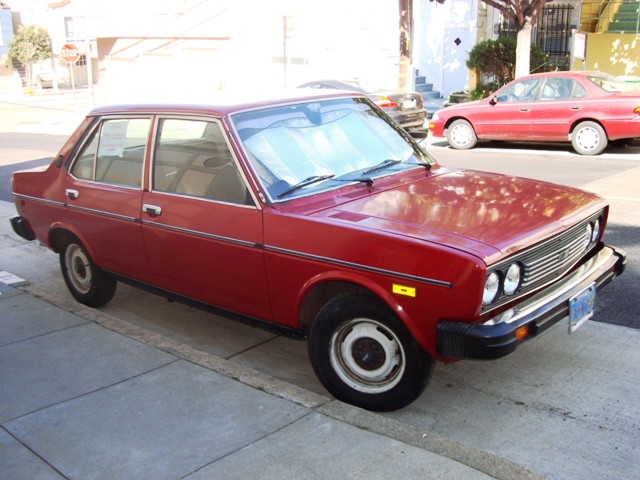 The Fiat 131, additionally called "Mirafiori", is a small/medium family car produced by the Italian car manufacturer Fiat from 1974 to 1984. It was exhibited at 1974 Turin Motor Show. It was designed and styled on the typical three-box design, with distinct boxes for the engine compartment, passenger compartment, and boot. The engines were all inline-four types, derived from those used in the outgoing 124 range, with a cast iron cylinder block and aluminium alloy cylinder head. In total, 1,513,800 units were produced in Italy.

We'll send you a quick email when a new Fiat 131 document is added.

Yes! I'd love to be emailed when a new, high quality document is available for my Fiat 131. My email address is: