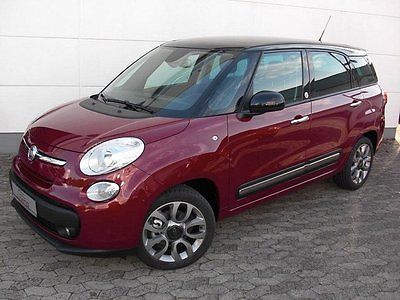 The 500L includes three derivatives: the five-seat 500L initially launched at the end of 2012, the crossover styled Trekking on sale from 2013, and the seven-seat Living (MPW in Ireland and UK), also launched in 2013. The seven-seat version of the 500L is called Living (or MPW in Ireland and UK). The Living model was developed under project code L1, Elleuno, or design code 334. The 500L is manufactured at Fiat?s Kragujevac plant in Serbia, previously the Zastava Automobiles factory.

We'll send you a quick email when a new Fiat 500L Living document is added.

Yes! I'd love to be emailed when a new, high quality document is available for my Fiat 500L Living. My email address is: