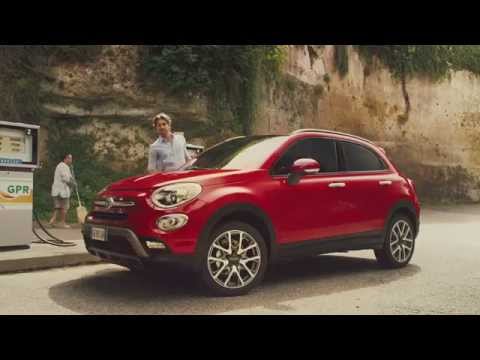 The Fiat 500X is a mini crossover SUV produced by Italian car manufacturer Fiat since 2014. The 500X was unveiled in Paris Motor Show on October 2, 2014. It is Fiat's second 500-based four-door hatchback since the 500L was introduced for the 2014 model year. Three engines are available at launch: one petrol, the turbocharged 1.4 MultiAir2, and two MultiJet turbodiesels displacing 1.6 and 2.0 litres. The car is produced at the SATA plant of Melfi, Italy, alongside the Jeep Renegade.

We'll send you a quick email when a new Fiat 500X document is added.

Yes! I'd love to be emailed when a new, high quality document is available for my Fiat 500X. My email address is: