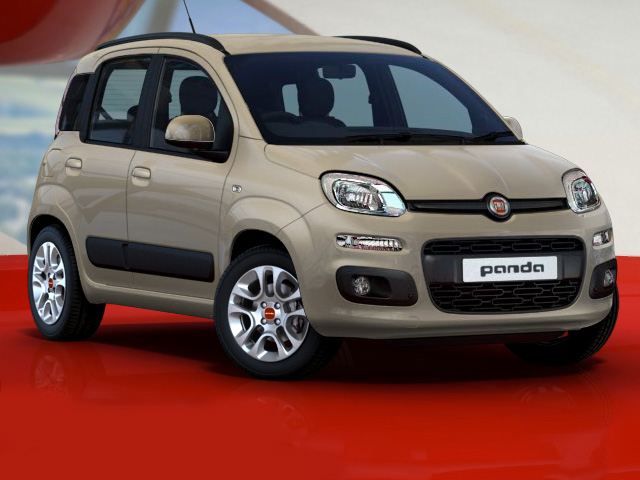 The Fiat Panda is a city car from the Italian automobile manufacturer Fiat Automobiles, now in its third generation. The second generation, nicknamed New Panda and codenamed Model 169, first appeared in 2003. The Panda includes an option for split rear seats, which makes the Panda a four-seater. Since September 2005, all Pandas are equipped with ABS, EBD and at least one front airbags. The financially troubled Fiat needed the new Panda to be a success, and indeed it was, selling half a million units by October 2005. Top Gear Motoring Survey in 2006 ranked the Panda 8th out of 152 cars surveyed for reliability, craftsmanship, ownership costs, driving experience and service received.

We'll send you a quick email when a new Fiat New Panda document is added.

Yes! I'd love to be emailed when a new, high quality document is available for my Fiat New Panda. My email address is: