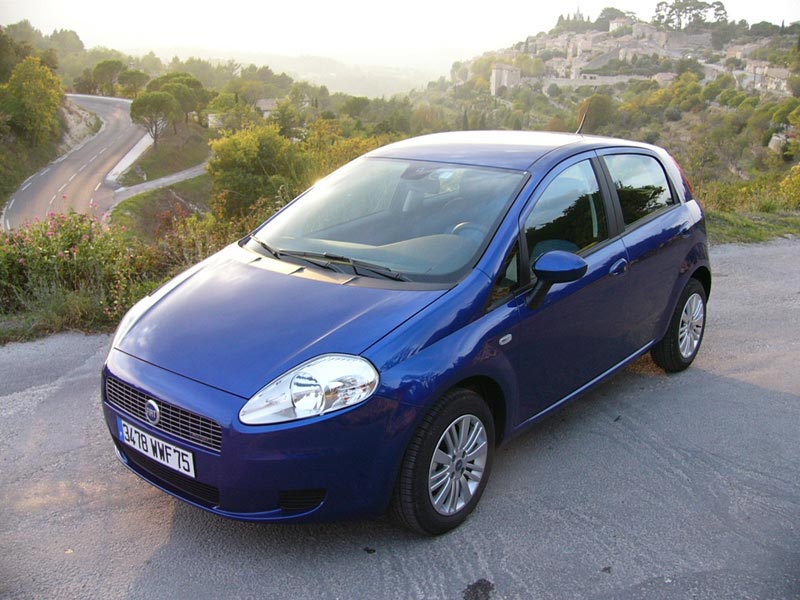 The Fiat Punto is a supermini car produced by the Italian manufacturer Fiat since 1993, spanning over three generations. Internally codenamed Project 176, the Punto was announced in September 1993 as a replacement for the ageing Fiat Uno and launched in late 1993/early 1994. Entry-level in the Punto range were the 1.1 and 1.2 L petrol engines and the 1.7 diesel engine. Fiat Punto Cabrio was produced between 1993 and 1999. As of February 2012, nearly 8.5 million Fiat Punto units had been produced.

We'll send you a quick email when a new Fiat Punto document is added.

Yes! I'd love to be emailed when a new, high quality document is available for my Fiat Punto. My email address is: