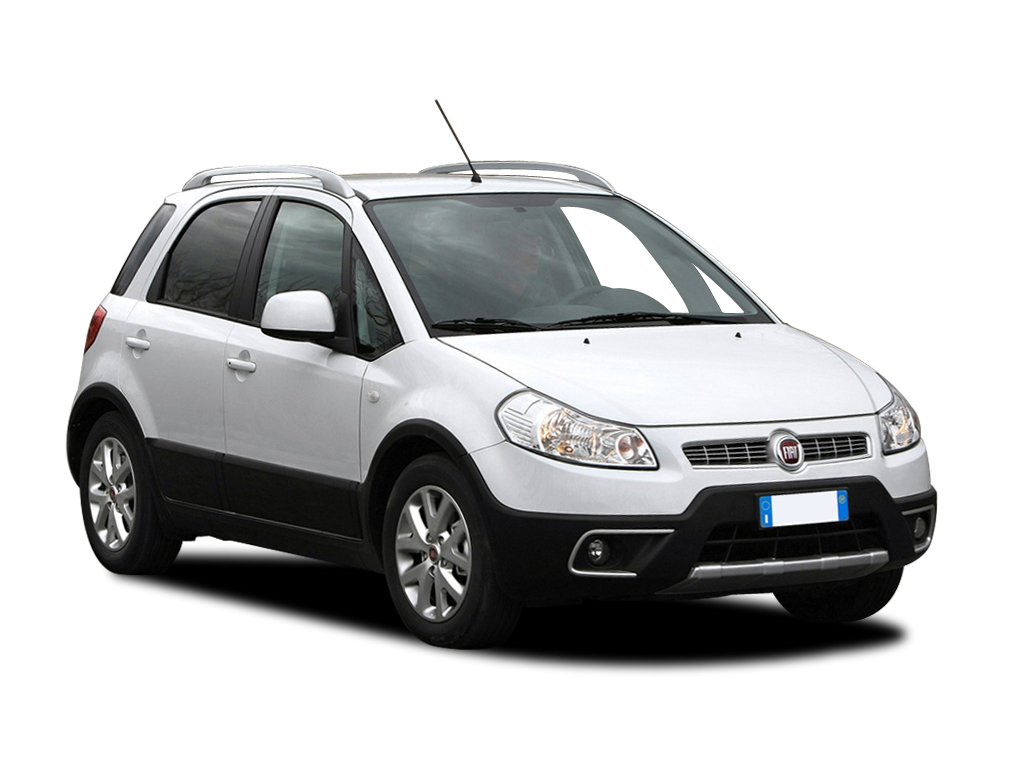 The Fiat Sedici is a mini sport utility vehicle co-developed by Fiat and Suzuki mainly for the European market. It was introduced in December 2005 Bologna Motor Show, and is built at the Magyar Suzuki plant in Hungary. The expected production volume is 60,000 units per year. There are two engines available: a 1.6 L Suzuki petrol and a 1.9 L Fiat turbodiesel. It was the official car of the 2006 Winter Olympics. In November 2006 it was the second best selling SUV in the Italian market, and by June 2007, it was the best selling vehicle. In late 2010, the Sedici was withdrawn from the United Kingdom, due to poor sales of under 50,000 units.

We'll send you a quick email when a new Fiat Sedici document is added.

Yes! I'd love to be emailed when a new, high quality document is available for my Fiat Sedici. My email address is: