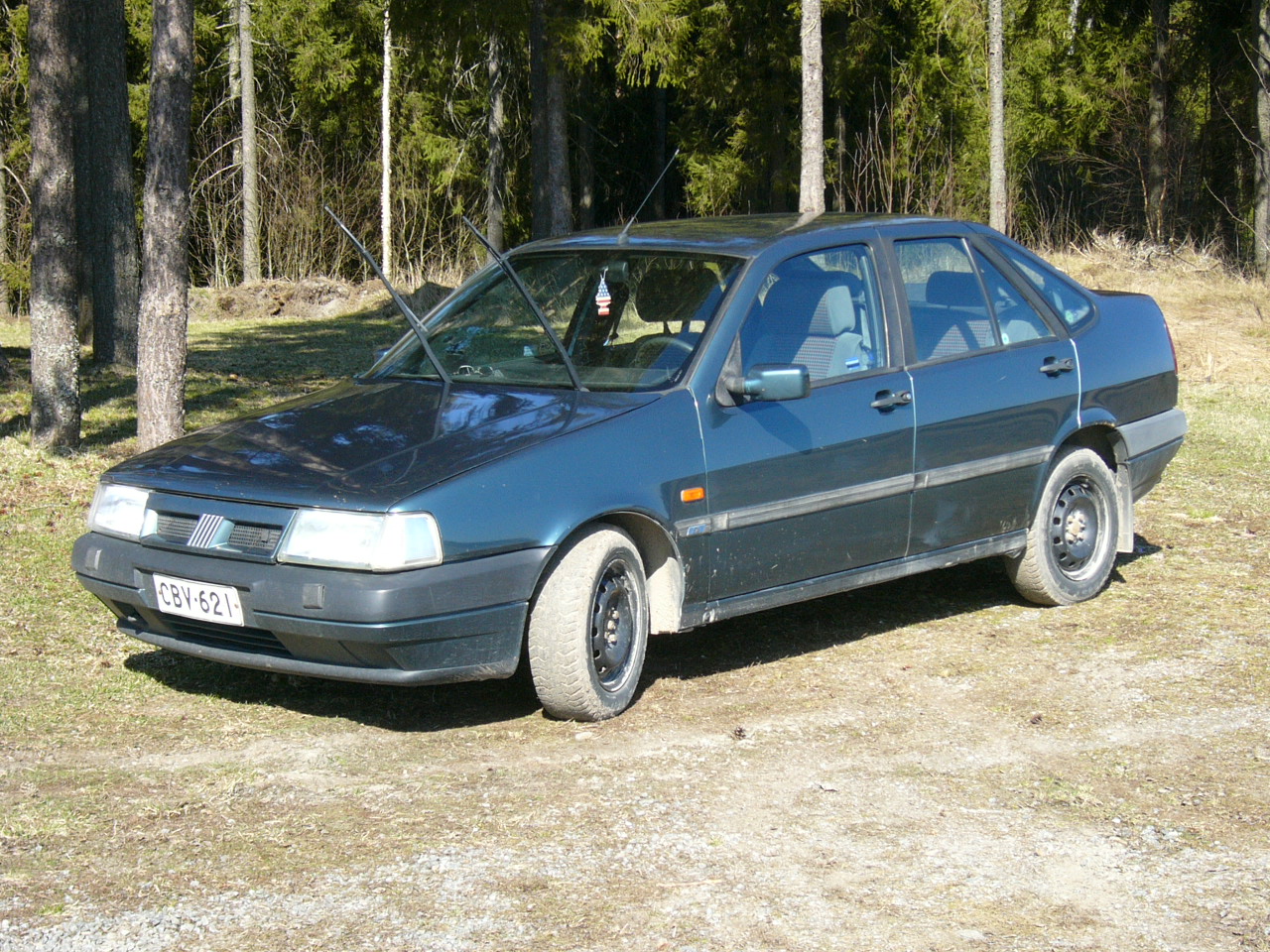 The Fiat Tempra (Type 159) is a small family car produced by the Italian automaker Fiat from 1990 to 1996. The Tempra was intended as a replacement for the Fiat Regata. The Tempra saloon was introduced in February 1990 at the Geneva Salon, with the station wagon (marketed as the "Tempra SW") arriving two months later in Turin. First seen in September 1992, a two-door coupé version of it was produced exclusively for the Brazilian market. Initially 1.4- and 1.6-litre models had carburettor engines. As of July 1991, the 2.0-litre SX model became available with an optional four-speed automatic transmission. The Tempra was named the 1991 Semperit Irish Car of the Year in Ireland.

We'll send you a quick email when a new Fiat Tempra document is added.

Yes! I'd love to be emailed when a new, high quality document is available for my Fiat Tempra. My email address is: