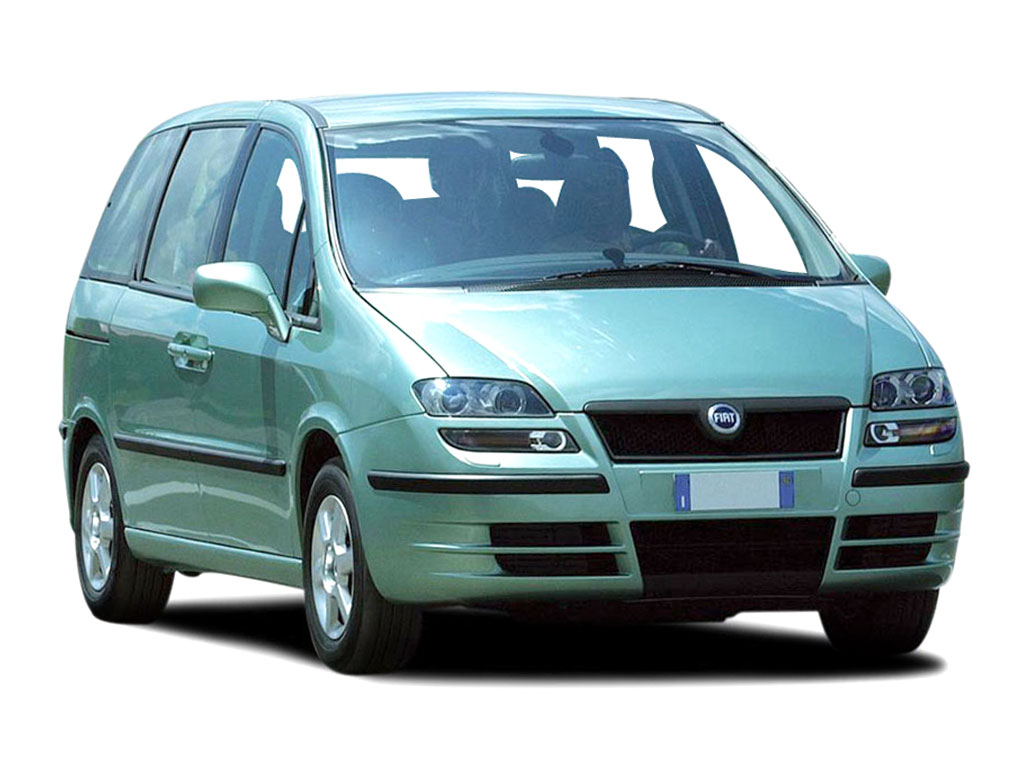 The Eurovans are a family of large MPVs from the Citroën, Peugeot, Fiat and Lancia marques that were produced at the jointly-owned Sevel Nord factory in France. It was launched in March 1994, and production ceased in November 2010 for the Fiat and Lancia models, and in June 2014 for the Citroën and Peugeot siblings. The Fiat was named after Ulysses, the Roman name for Odysseus, the hero of Homer's Odyssey. This could have been problematic as Honda used the Odyssey name for their minivan, but the Honda Odyssey was only sold in Europe in its first generation and then named Honda Shuttle. The Ulysse range received a facelift in 1999.

We'll send you a quick email when a new Fiat Ulysse document is added.

Yes! I'd love to be emailed when a new, high quality document is available for my Fiat Ulysse. My email address is: