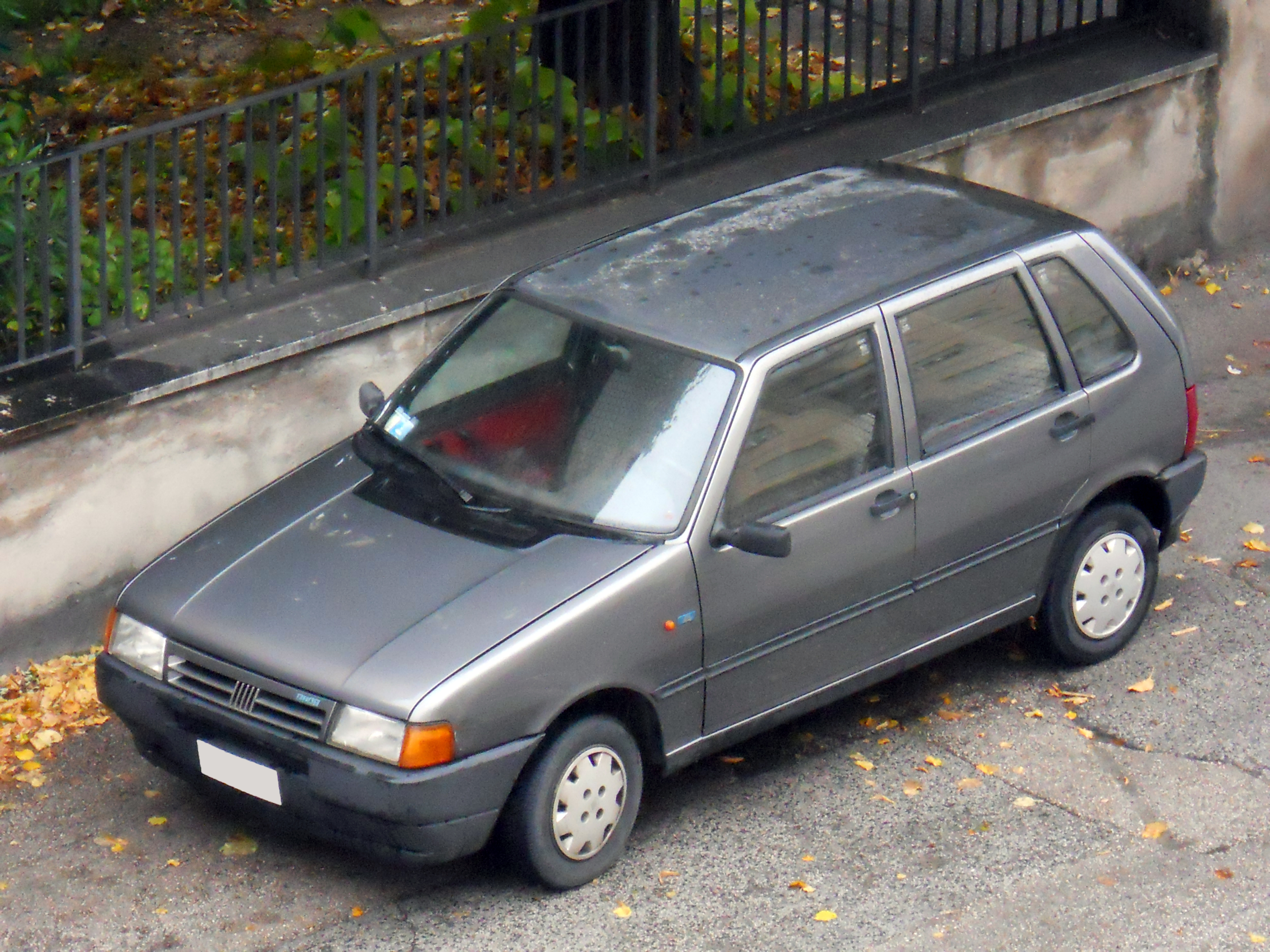 The Fiat Uno was a supermini car produced by the Italian manufacturer Fiat. The Uno was launched in 1983 and built in its homeland until 1995, with production still taking place in other countries for some years, with the final Uno built in Brazil in 2013. Initially, the Uno was offered with the 0.9 litre (903 cc) OHV, 1.1 litre (1116 cc), and 1.3 litre (1301 cc) 138-series SOHC petrol engines and transmissions carried over from the 127. The 1.3 (1300 cc) diesel (not for the UK market) engine was launched a couple of months later. With approximately 8,800,000 built, it's the eighth most produced automobile platform in history.

We'll send you a quick email when a new Fiat Uno document is added.

Yes! I'd love to be emailed when a new, high quality document is available for my Fiat Uno. My email address is: