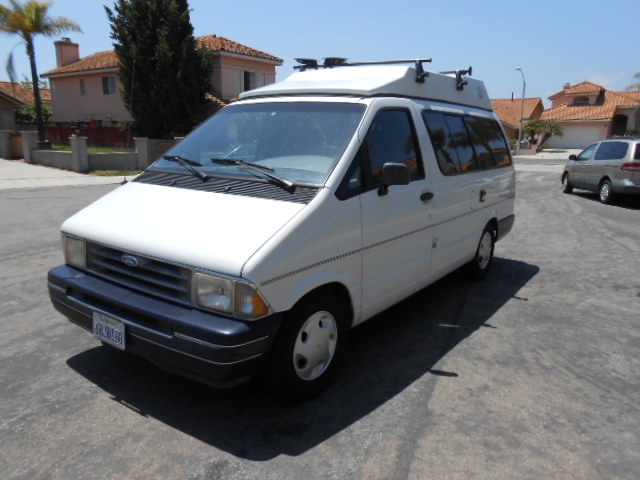 The Ford Aerostar was minivan manufactured and marketed by Ford Motor Company between 1986 and 1997. Available in both passenger and cargo configurations, and in two body lengths, it was introduced for the North American market. Produced over 2 million units during its twelve year production run, it was popular for its large and spacious design. The passenger version was replaced by the Windstar in the 1995 model year; both product lines were marketed until the Aerostar was discontinued after 1997.

We'll send you a quick email when a new Ford Aerostar document is added.

Yes! I'd love to be emailed when a new, high quality document is available for my Ford Aerostar. My email address is: