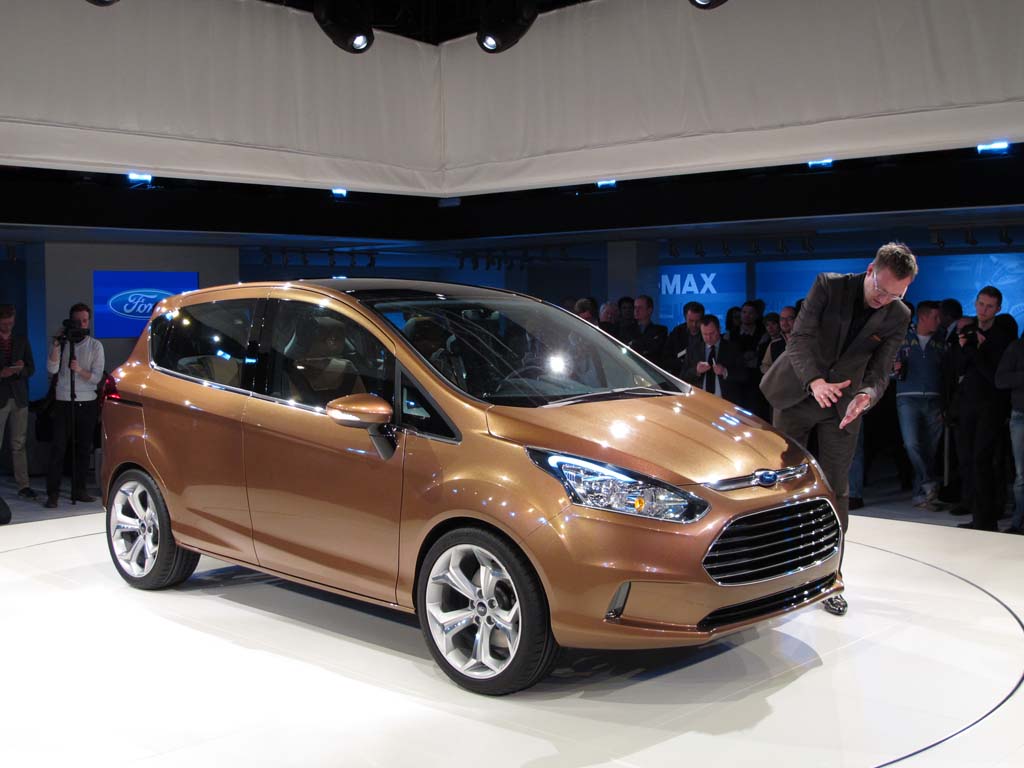 The Ford B-Max is a Mini MPV manufactured by automakers Ford motor company. Introduced on the year 2012, the Ford B-Max which is basically built on the B3 platform was originally unveiled at the Geneva Motor Show in the year 2011 as a concept car. This 5 door hatchback is based on the Ford fiesta and is currently assembled in Romania. Build with three different trim levels. the Ford B-Max is available both in the petrol and diesel variants. Its main rivals are the Citroën C3 Picasso and the Nissan Note.

We'll send you a quick email when a new Ford B-Max document is added.

Yes! I'd love to be emailed when a new, high quality document is available for my Ford B-Max. My email address is: