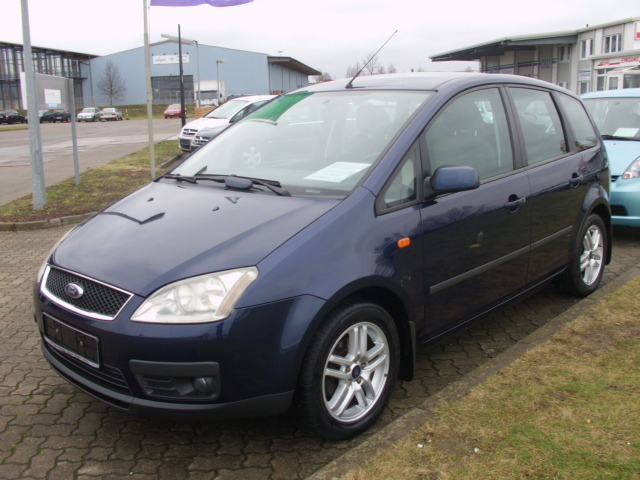 The Ford C-Max is a compact multi purpose vehicle which was introduced in 2003 by Ford in Germany. Initially it was available only in Europe and partially in New Zealand and is the second smallest MPV from Ford, after the B-Max. In the USA it was released in September 2012 as Ford?s first hybrid-only version, which includes the CMax Hybrid. Later a plugin hybrid, the C-Max Energi was also launched in the USA market in late 2012. The available four-cylinder engines are the same as the Focus.

We'll send you a quick email when a new Ford C-Max document is added.

Yes! I'd love to be emailed when a new, high quality document is available for my Ford C-Max. My email address is: