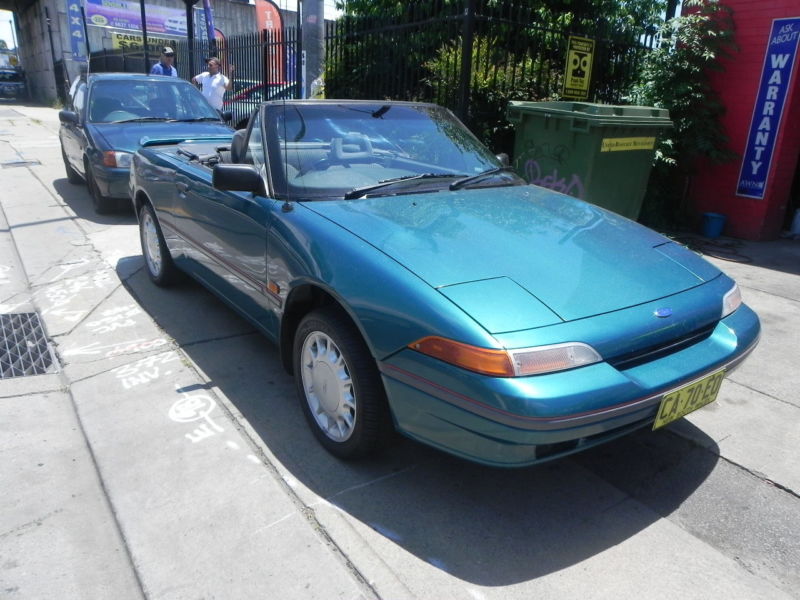 The nameplate Capri has been used by Ford and its luxury division the Lincoln-Mercury to denote several vehicles from 1961 to 1994. Most recently, the name Ford Capri was used in Australia in 1989, to designate the Australian Capri. It was codenamed the SA30 and was an entry level convertible. Its body shell was designed by Ghia and its interior was designed ItalDesign. . A variety of engines were used in the Capri, which most notably included the Essex and Cologne V6 s at the top of the range, whilst the Kent straight-four and Taunus V4 engines were used in lower specification models. It was exported to the USA as Mercury Capri.

We'll send you a quick email when a new Ford Capri document is added.

Yes! I'd love to be emailed when a new, high quality document is available for my Ford Capri. My email address is: