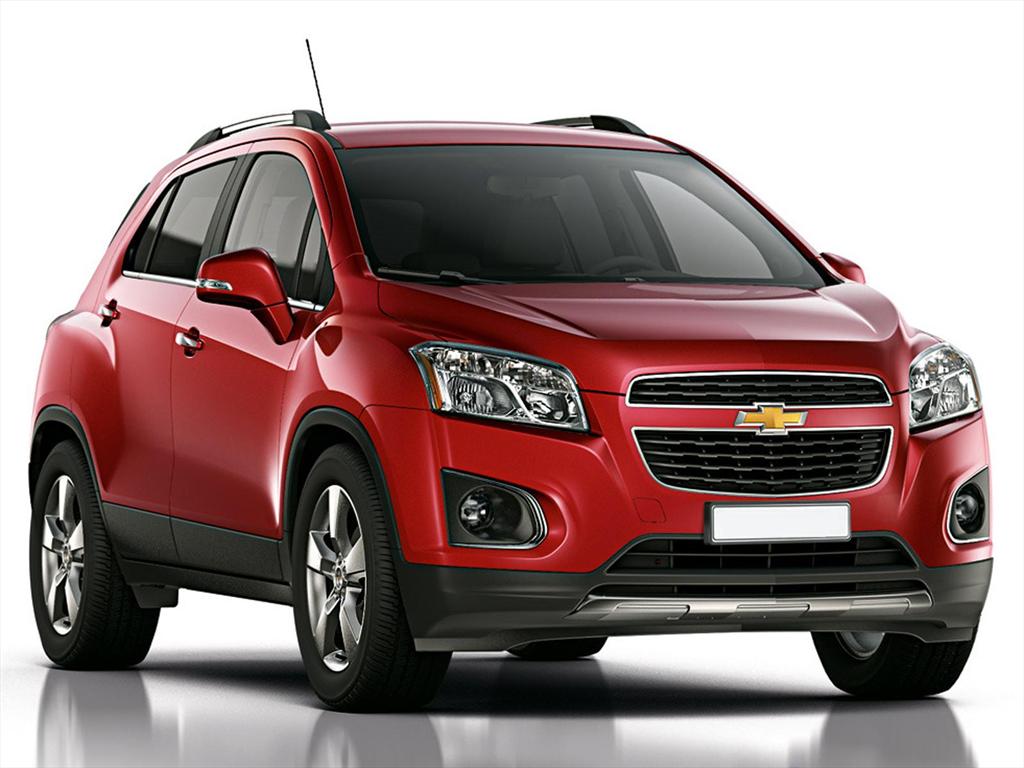 The Chevrolet Tracker, formerly the Geo Tracker, is a mini SUV produced for Chevrolet and Geo by CAMI Automotive in Ingersoll, Ontario. Although appearing as a compact SUV, the Tracker was actually certified as a Light truck due to its off-road capabilities. It was initially introduced in late 1988 as a 1989 model. The Tracker was originally powered by Suzuki's 1.6L SOHC 4-cylinder engine producing 80 hp (60 kW). The trim levels in 1989 were base convertible, base 2-door hardtop and LSi hardtop. According to a 1995 report by the Insurance Institute for Highway Safety, the 1991?1993 Two Wheel drive Geo Tracker had 21 driver fatalities for 66,210 registered vehicles, the highest incidence reported, at 3.2 per 10,000 vehicles.

We'll send you a quick email when a new Ford Contour document is added.

Yes! I'd love to be emailed when a new, high quality document is available for my Ford Contour. My email address is: